🎉
Tispr has become Indy, the home for independent work. 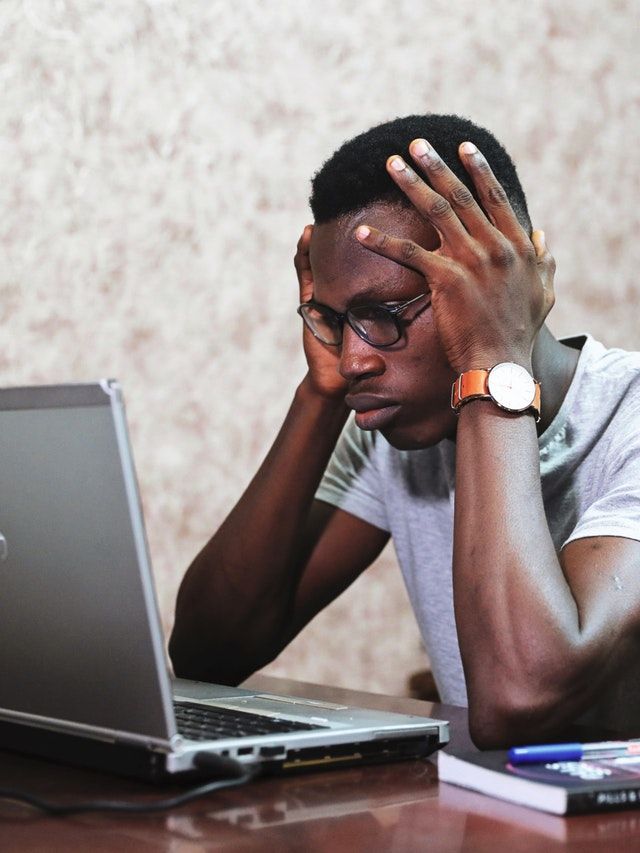 The Evils of Scope Creep and How to Prevent Them

Tell me if this sounds familiar: your client gives you a project to complete and you agree on what they want, when they want it to be done, and how much they’ll pay you. Everything seems great, but as your work begins, they keep adding little changes or tasks that weren’t in the original agreement. Each one is small so you agree, but they eventually add up and the project isn’t nearly as profitable as you’d expected.

That’s called scope creep or project creep: when the client gradually changes the scope of the project while it’s in progress. It happens often, especially to freelancers, so we’ve all dealt with it from time to time. Let’s dissect scope creep and find out how it happens and how to prevent it.

Types and Examples of Scope Creep

When we look at how to identify scope creep, it helps to understand the types of scope creep and how they happen. There are a few common forms scope creep can take.

Especially when you’re a creative freelancer, you expect your client to have some edits and changes to your first draft or mock-up because it’s all a matter of personal opinion. In some cases, though, clients go overboard and it ends up making the project far larger.

For example, perhaps you’re a writer who’s been hired to write a 1,000-word article. After your first draft, the client keeps asking you to include more and more topics so the finished article ends up closer to 2,000 words.

Sometimes scope creep ends up hurting you without really benefiting the client, and that happens when the client continuously throws curveballs and complications your way. Let’s say you’re a graphic designer for example, and you’re hired for a logo design project. After you sign on, the client tells you they need you to use a specific type of design software you’ve never used. The project takes far longer because you’re trying to learn the new program while you design the logo.

Among all the types and examples of scope creep, this is the easiest one to spot. A client hires you to design a website with 20 pages, for example. Then they decide they want ten additional pages, they want the graphic on the homepage to be interactive, and they want a specialized plug-in that’s difficult to integrate, and you aren’t sure how to say no.

There are plenty of possible causes of scope creep, and some of them are your client’s fault and some are not. Understanding where scope creep begins can help you end it before it gets out of hand.

Clients with the best of intentions sometimes have a hard time deciding what they want. In a case of extensive editing, they might have you make one change and then reverse it because they didn’t like the result. Sometimes your client is an entire team of people and each person has a different opinion of what they want. It’s not intentional but it makes your work more time-consuming.

Sometimes, as you dig into a project, problems arise that no one anticipated. It’s no one’s fault, just a result of the circumstances. For instance, as a freelance accountant, you may discover the company’s software has repeated glitches so you need to run reports multiple times or bring in the IT team to fix the problem.

It’s not as common, but there are times a client intentionally uses scope creep to get more work for less. They tell you they need a smaller project to start, and then they strategically add more requests and tasks expecting you to say yes without raising the price you quoted them.

How to Prevent Scope Creep

As a freelancer, you want to do a great job and deliver exactly what the client wants. Sometimes that means working with a changing scope, but you don’t have to eat the cost. Use these scope creep prevention tips to make sure you aren’t short-changed.

Clarity and Specificity from Day One

When you develop a contract with a client, you need to be as specific and clear as possible. List out exactly what is expected, the time frame, what software you’ll be using, how many rounds of edits you’ll provide, and so on. If the client requests any additions, get it in writing and make them aware that it will affect the final price of the project. Ask if they consent to the added cost of the additional services.

Use an Estimate Pricing Model

When you hire a construction contractor, they give you an estimate knowing that complications could arise and that this could change the price. Some freelancers choose this model as a way to deal with scope creep. You’ll provide your client with a detailed list of the services you’ll provide for the estimated price. At the end of the project, you invoice the client based on the work you actually completed.

Scope creep puts a serious damper on your income as a freelancer, and it’s important to advocate for a fair price for yourself the same way you’d advocate for someone else. That starts by understanding the types and examples of scope creep, where scope creep comes from, and how to prevent it from costing you money. Use this guide as a start, but at the end of the day, it’s all about being confident in your worth and firm in your negotiations. 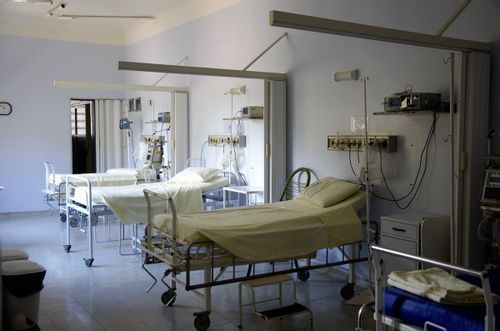