Josh Ellis is the editor-in-chief of SUCCESS, the American newsstand magazine that since 1897 has been devoted to the personal and professional growth of its readers. An accomplished sportswriter before joining the SUCCESS staff in 2012, he originally served as the magazine’s features editor before being named to the top position in 2015. In the years since, he built a staff that has claimed industry awards, including two nominations for editorial team of the year; in 2017 the trade journal Folio named him a 30-under-30 honoree and one of the 100 most influential people in the magazine industry.

Other articles by Josh 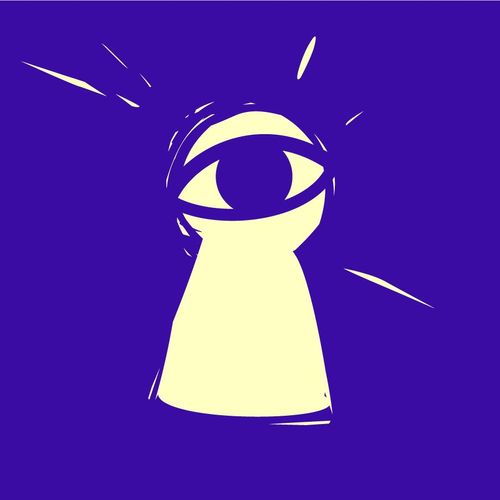 FinancesSecrets of an Editor: How to Negotiate a Higher Rate with MeSuccess Magazine's EIC tells you exactly how to get paid more. Yes, really.

WritingSecrets of an Editor: Get My Attention with the Perfect Email Subject LineSuccess Magazine's EIC spills the beans on the ways to get your stories in his magazine