Independence is the Future 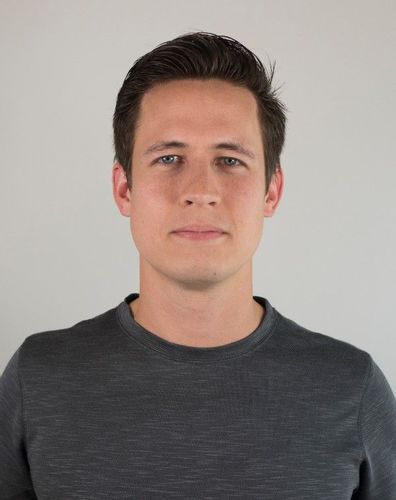 The future of work is the independent worker.

As many as 65 million Americans do some form of freelancing and more than half of them say they would never go back to working a traditional job, regardless of the salary offered. What kind of person would turn down a job with benefits and a more stable income? Someone who values independence more than anything.

What kind of person would turn down a job with benefits and a more stable income?

As we built the company, we often met at the TOMS Coffee Shop in Venice. Everyone there had laptops and worked very diligently and, as a naturally outgoing and curious person, I started getting to know the regular customers and learning about their jobs. Each one gave themselves a different title: freelancer, independent contractor, solopreneur, entrepreneur, and more. They were graphic designers, writers, web developers, musicians, editors, and business owners. It was such a colorful, diverse, and exciting world. 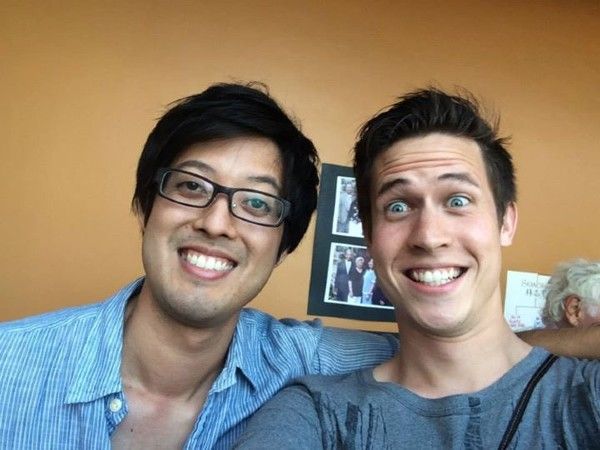 The factor that connected each of these men and women was independence. They were each using their brainpower and skills to make a living for themselves, untethered to an office or an overbearing boss or the systems that keep people from pursuing their dreams.

We were inspired by these independent workers (who we now call “indies”) and soon we decided that we needed to pivot our startup to help our new independent friends in their journeys. The soul of Indy has been, and always will be, centered around helping independent workers.

Through our conversations with freelancers at TOMS we determined that, despite their differences, they all want three basic things from their careers: stability, control, and growth. Freelancing can be an unstable career path, but providing regular income and work that you can take pride in is vital. As an indie, you are in charge of everything, which is why you need control of every aspect of your business. And, while you won’t necessarily be climbing the corporate ladder, you still want to grow in your career, which means constantly improving everything from your personal skills, your network, and, perhaps most importantly, your income.

With these insights, we set out to help freelancers do work that they are proud of, keep as much of the money they’ve earned as possible, and remain as independent as they want to be. 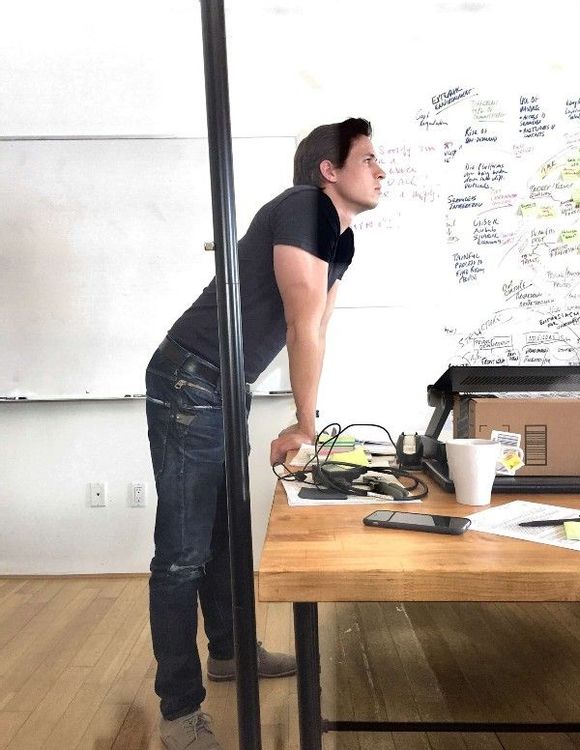 The power of work

I think there are three major spaces in everyone’s life: family time, free time, and work. Many people see the last of those three as the least desirable, but for me, work has a magical quality. I see work as the ability of humanity to harness the gifts we have to create new things. I truly think that there is serious power in work.

There’s nothing more rewarding or powerful than doing work that you can be proud of. I love what I do now, but I remember feeling different when I worked a corporate job for one of the most respected companies in the world. Every day I would look out the window and dream of tossing a rope down and climbing out to freedom.

When I finally did leave that job, I felt such a wonderful sense of excitement and relief, even though I was entering a completely uncertain world. I know every independent worker has had that same exact feeling. Despite the fear of the unknown, the desire for independence was stronger than any fear.

However, the unfortunate reality is that many struggle to make a living as an independent professional. There are many factors that contribute to keeping indies from success. Some factors, like the state of the economy or outdated laws, are out of the control of any individual. Others, like late payments, low rates, a lack of organization, or looking unprofessional are often unfortunate parts of the business.

That’s exactly why we started Indy. We wanted to help indies overcome these issues so they can have the best chance of success in this challenging, yet exciting, world. One of the most important ways that we can help you is to make sure that the money you earned gets to your bank account as quickly as possible.

I know how important every dollar is to you. My first son was born when I was 21 and still in college. I was working, going to school, and trying to be the best dad and husband possible. My wife and I became experts at stretching every dollar we could and developed serious respect for the importance of money.

We will never stand between you and your money.

Some companies want to promise you jobs and then take a large percentage of the paycheck that you rightfully earned. These same companies slap a price tag next to your face like you’re on a menu of a fast-food restaurant, making you race to the lowest rate against competitors all over the world. These companies aren’t set up for the independent worker, they are set up for the client.

Indy was created for the worker. We don’t want our indies to feel like a double cheeseburger with fries, instead, we let them present as much of themselves and their work as they want on their profiles. We don’t pit you against other indies to compete for clients at the lowest possible rate. And, most importantly, we don’t take 20% of your earning after the project completes. The only money we take is in the monthly user fee, which we strive to keep as low as possible so every independent worker can afford it. 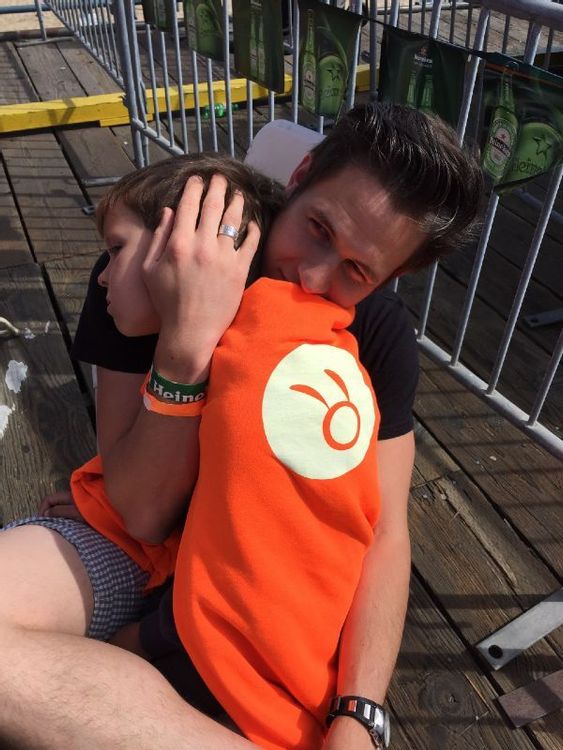 And your freedom, too

If you’re a 9-5 office worker, freelancing can sound ideal: no bosses, no office cubicles, no commute, no annoying coworkers. However, any true full-time freelancer recognizes that it doesn’t usually work out that way. Freelancing isn’t always working from a beach chair in Bora Bora. Often, instead of a 40-hour workweek, you can put in 50, 60, 70 hour weeks holed up in an unglamorous home office.

Yet, so many Indies choose this lifestyle. Why leave an office job with salary and benefits to live in a world filled with these challenges? It’s the same reason I stared out that window each day in my old corporate job: freedom.

A vast majority (77%) of indies choose to do freelance work, either full-time or as a side hustle, due to the freedom the job allows. While that freedom isn’t always glamorous, it is a way to take control of your life.

I tend to think big. I truly see Indy as a way to change the world of work. I started Indy for every person who stares out of their office window dreaming of making that leap to independence. Because when you are independent, you own it. By “it” I mean everything you can control. You are the master of your domain. You own your successes and your failures. You get the credit when things work out well and the blame when they don’t. The buck always stops with you.

Being an independent professional isn’t for everyone. Some people don’t want that level of risk. But for the growing number of indies out there who are excited by the prospect of owning it, we welcome you with open arms.

You are the future of work

You are the future of work. We’re here to help you be as successful as possible. At Indy, the independent workforce is our lifeblood. We’re thrilled to be part of the changing face of work and can’t wait for you to join us in our journey.