How to Make the Most of Your Interviews as a Journalist

I staggered across a soccer field in Naperville, Ill. at 3:30 a.m. I was in the middle of an endurance event run by men who had served in Army Special Forces. The point of the event was to push participants to their physical and mental breaking points … and then put them back together. After a hike of more than an hour in a river a while carrying 40-plus pounds sandwiched between brutal workouts, I was wiped out, and so were the 80 other men participating with me.

We had arrived at the breaking point, and I wanted to capture it for the story I was writing about the event. I tried to ask one of the three Green Berets running the Go Ruck event, “what are the signs that the men are broken?”

His answer had nothing to do with the question. I asked again, and his answer made even less sense. Confused, I asked one of the other leaders. His answer baffled me. I gave up and walked back to rejoin the other men. After five steps I realized, the problem wasn’t them. It was me. I was so exhausted I couldn’t ask the question properly. I re-asked the question, this time as clearly as I could. I finally got the answer I wanted.

Dripping with sweat, out of breath I learned, again, that the most important interviewing tip is quite simple: Ask the questions properly. It sounds obvious, but just because I know what I mean by a question doesn’t mean the subject does, unless the question is crystal clear. Example: When my kids ask, “do you know what time it is?” I say, simply, “yes.” I do that to annoy them, but it shows the exact phrasing of a question matters.

I couldn’t count how many interviews I’ve done, but it’s in the thousands, easy. In person, on the phone, via Zoom. Over email, text, DMs. Early in the morning, middle of the night, on planes, trains, and automobiles, on bikes, on hikes, even in German.

Beyond, “ask the questions properly,” this is what I, and some other experts, have learned.

“Have they given interviews on this topic before?” asks freelance writer Kat Boogaard, who covers careers, productivity, entrepreneurship and self-development. “What did they say? Do they have any existing posts or resources on your topic? How can you build on those? Have you found any interesting statistics, studies, or other soundbites? Those can be a good launching point for a deeper discussion.”

The opening question is crucial.

My friend Steve Greenberg, now a columnist at the Chicago Sun-Times, is the master at this. He interviewed Michigan State basketball coach Tom Izzo shortly after Izzo turned down a chance to coach LeBron James and the Cleveland Cavaliers. Steve’s opening question was something like, “is it true you didn’t take that job because you wouldn’t know what to do with all your green shirts?”

Izzo cracked up and gave him a great interview.

Greenberg often, but not always, opens with humor. His ultimate goal is to set a tone. “I try to get across that what I’m trying to do is somehow different, somehow special,” Greenberg says.

His record of getting superstars to open up proves the merit of that approach.

My interviewing skills took a big leap after I became a parent. I spent hours at the park watching my daughter play and talking to other parents. We told each other about our children—their birth stories, how they were developing, what our lives were like with them, whether we even remembered life before them. Those conversations transformed my understanding of life stories and how to uncover them by asking questions.

These were helpful far beyond making me a better interviewer. I became a better conversationalist. If you want to understand people—their fears, goals, aspirations, joys and sorrows—talk to parents at the park.

Don’t let yourself be bullied.

In the first year of my newspaper career, I interviewed the attorney for a chiropractor who was facing a disciplinary hearing for having sex with one of his patients. I asked a question based off of an investigative report. The attorney threatened to sue the paper.

I said, “We can print the whole thing word for word, and because it’s a public document, we are 100 percent protected. You can sue us, but you and I both know you won’t win. If you want to talk to the newspaper’s attorney, I can put you in touch with him. But right now I’ve got a story to write and I’d appreciate it if you answered my questions.”

Twenty-seven years later, I have no idea where that came from. I had not earned the confidence to say it. But it worked. He answered my questions after that. 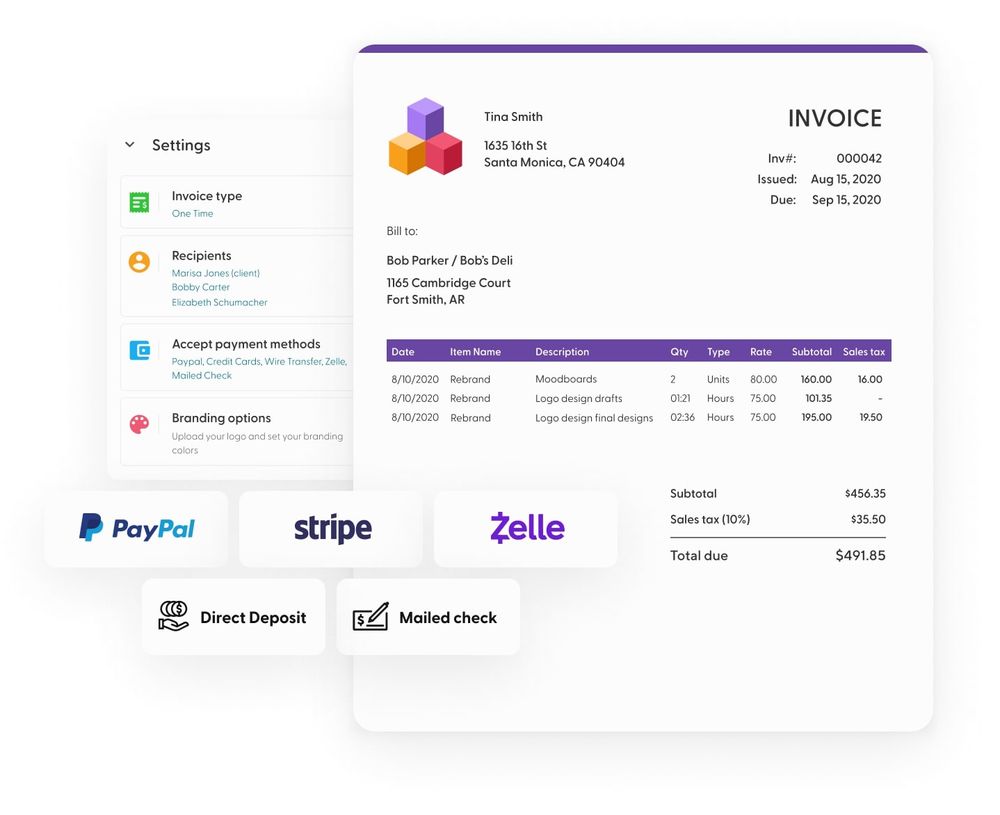 Avoid yes or no questions

“Ask open-ended questions, not ones that a source would answer yes/no to," says Wudan Yan, a journalist and co-host of The Writers’ Co-op, a business podcast for freelance creatives. “Check to make sure the questions you’re looking to answer don’t rely on your own assumptions.”

And have a backup, nothing is worse than losing a recording. Also, take notes just in case your recording is lost or there's an issue with the sound.

I covered a controversy about employees from an automotive plant who had moved to my newspaper’s region from another state. They were furious after a cop suggested their arrival led to an increase in crime. A union official I spoke to told me repeatedly that these were good-paying jobs, so there was no reason to believe the people were committing crimes.

If I wrote “good-paying jobs,” my editor (and readers) would wonder what the salaries were. So I asked him. He refused to answer, and he never spoke to me again because he thought I was a jerk for asking how much money they made.

Maybe I was a jerk, but that’s not evidence of it. One of the most important journalistic principles is "show me don’t tell me." He wanted to tell. My job was to show.

People want to talk, even about hard things

I write often about tragedies and how people respond to them, so I have spent a lot of time talking to people about the worst days of their lives.

The first story I wrote like this involved a boy who died of leukemia. His parents told me afterward that the interview with me was the most they had talked about him since he died. I didn’t understand that. I wondered what they talked about if not their late son. Now I know it’s common for people to keep their stories to themselves. It’s not because they don’t want to. It’s because people are afraid to ask them.

Far more often than not, they want to talk about the tragedy, whether for their own catharsis or the belief that others might be helped or both. I consider it an honor and privilege when people share their stories with me. It’s an absolute requirement that I listen well, and with empathy, and write about them with truth and grace.

My life is fuller, more complete because of these conversations. But they drain me; I stopped writing stories like that for a time for my own well-being. Some answers have been so heavy I can’t shake them. I interviewed a man whose wife died of cancer. As she withered away, he had to drain excess fluid from her lungs or she’d drown under the weight of it. That fluid filled a glass jar. He was left standing with it, in his hands, right there in his house, while their kids watched a movie in the other room.

He was roughly my age, his wife was roughly my wife’s age, and his kids were roughly my kids’ ages. As he told me the story, I worried I might cry, thinking about that jar, full of warm and red liquid that seconds before had been killing his wife. “I’m sorry for asking this question,” I said. “But what did you do with that warm liter of fluid?”

He had asked the doctor the same question. The answer was he put it in the garbage. He threw away what was killing his wife. She died anyway.

Ask your tough questions at the right time

If you’re going to ask a question that might get you punched in the face, ask it at about the 2/3rds point … or when you already have material for a good story.

That way … a) if you do get punched in the face, you can still write your story and b) if you get a good answer, you have time for follow-ups.