The Survival Clause: Its Definition, Uses, and Contract Provisions A survival clause defines what happens after a contract is terminated, including who's liable for what. If you are a freelancer, it's essential you understand how survival provision clauses can affect your work and what components they should always include so you are protected.

In this article, we will go through the definition of a survival period, explain why and how it is used, and cover the different types of provisions and their duration. We will also show you a few survival clause examples to make things a little more palatable! Are you ready?

What is a survival clause?

Let's get started by taking a look at a definition.

According to practical law, a survival clause is "a clause that extends the effectiveness of certain provisions, such as representations, warranties, and covenants, beyond the expiration or termination of the agreement or the closing of the transaction, but not beyond the legally prescribed statute of limitations period." (Thomson Reuters)

What does this mean, exactly? Well, when you have such a clause in your contract, all parties involved in a project agree to maintain certain obligations even after the agreement expires or is ended (the name, in fact, derives from this clause's ability to "survive" past termination).

This is a relatively uncommon provision for most standard contracts, but it's not such a rare practice when it comes to freelancing. By default, when an agreement is completed, the obligations disappear too. However, there are exceptions—especially in industries that work with trade secrets, confidential information, or patent work.

Survival clauses extend the lifespan of certain provisions like the ones we just mentioned, and they keep the parties legally obligated after the contract expires. So, how are they used, exactly? 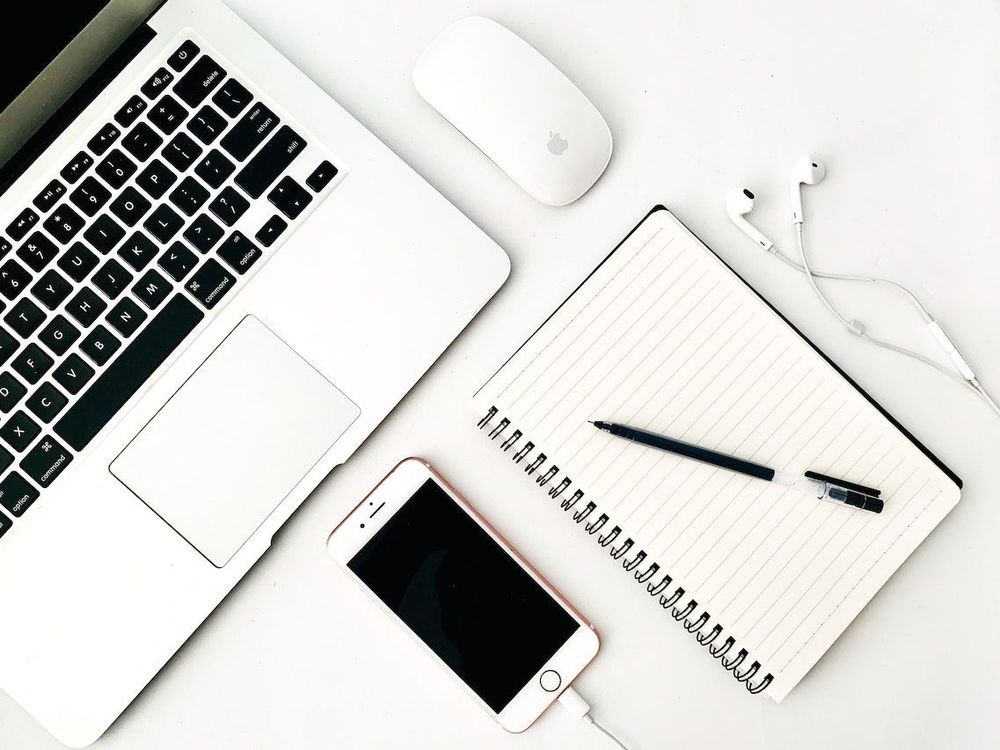 Why and when you would use survival clauses

We've gone through the definition of a survival clause, but why would you want to add this applicable survival period to a contract? Well, there are a few reasons why these types of provisions are added to legal documents.

A common situation that takes advantage of survival provisions in the world of freelancing is the desire to keep confidentiality obligations after a contract ends. Many of us have worked under an NDA (Nondisclosure Agreement), especially for sensitive projects that need a degree of discretion.

NDAs are pretty standard for most freelancers (this is especially the case for designers and developers), as they define confidential information that needs to be protected. For example, customer information, innovative processes, or financial figures.

As you might guess already, your obligation to not divulge this data won't usually be restricted to the duration of your contract. In fact, a confidentiality agreement will typically have a termination date of months or years. For example, until a product is released to the public!

There are other contractual obligations that will also survive contract expiration. For instance:

But let's go through the different types of survival clauses so you can understand the scope of these post-contract-termination obligations.

How a court interprets a survival clause

There's one important consideration when it comes to survival clauses: every state or jurisdiction can interpret them in a different way. For example, New York and California courts tend to shorten the applicable statute of limitations.

There's little you can do about governing law, but this is not the only thing to keep in mind. It's also essential to make sure the clause uses clear contract language to define obligations and challenge potential pitfalls. To do this, always check that the dates are clear, there is a survival period called out, and the clause specifies which obligations will survive. For example, it's no use to define an NDA as "valid until the parties cease negotiating with each other" because "negotiations" can be interpreted as different things.

Survival clauses are relatively common in certain types of contracts, such as NDAs, product development contracts, license agreements, and partnership documents. All of these will have a slightly different survival clause structure or wording. Below are some examples (as covered by the law blog Incorporated.Zone).

This is a broad survival clause that makes more general statements about the terms and conditions that will outlast a contract. In many cases, the scope and interpretation of such a clause are left to a judge. As you can see by the wording in the example below, this type of clause is very general and open to potential disputes:

"The parties agree that the terms and conditions of the present contract shall survive the termination of the contract to the extent necessary for the enforcement of the parties’ rights and obligations." 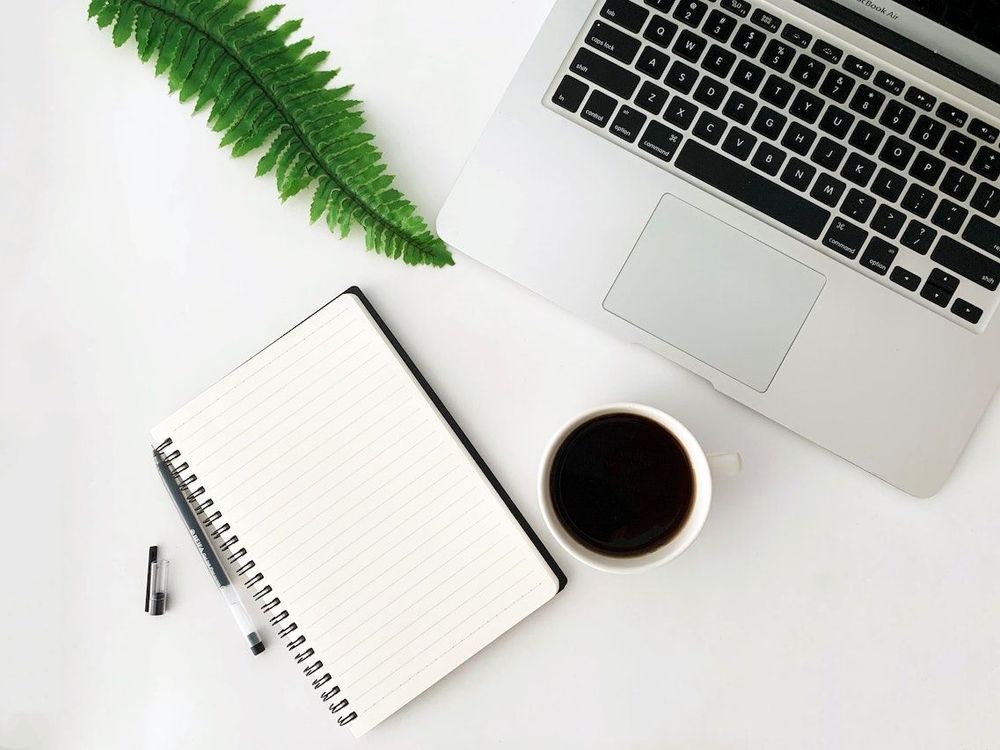 In some cases, the parties can decide that certain terms and conditions of a contract might survive depending on their nature. This type of clause is quite similar to the general one, as it's also open to interpretation. However, it's slightly more focused than the one we just covered. For example:

Many survival clauses point to a particular section of a contract; for example, a paragraph that can survive after termination. If a contract is especially lengthy, this type of clause will be more common. In this case, you need to pay particular attention to the reference you use, as any errors here can have a huge impact on your rights and obligations. Here's an example of a specific survival clause:

Lastly, some contracts will include a provision that provides a standalone survival specification; one that is not linked to a particular event or even has a specific nature. Basically, what you're saying here is that certain particular obligations will survive the end of the contract indefinitely. Yes, forever! For example:

"Notwithstanding anything to the contrary in the present Agreement, the Parties’ confidentiality obligations outlined in this provision shall survive the termination of the present contract for an indefinite term."

An important note, though: This type of clause can be more difficult to enforce. We’ll go through the limitations of such a provision in the next section, when we talk about duration.

Duration of a survival clause

The different types of survival clauses we just covered will have distinct durations. Generally speaking, they can be of three types. These are: 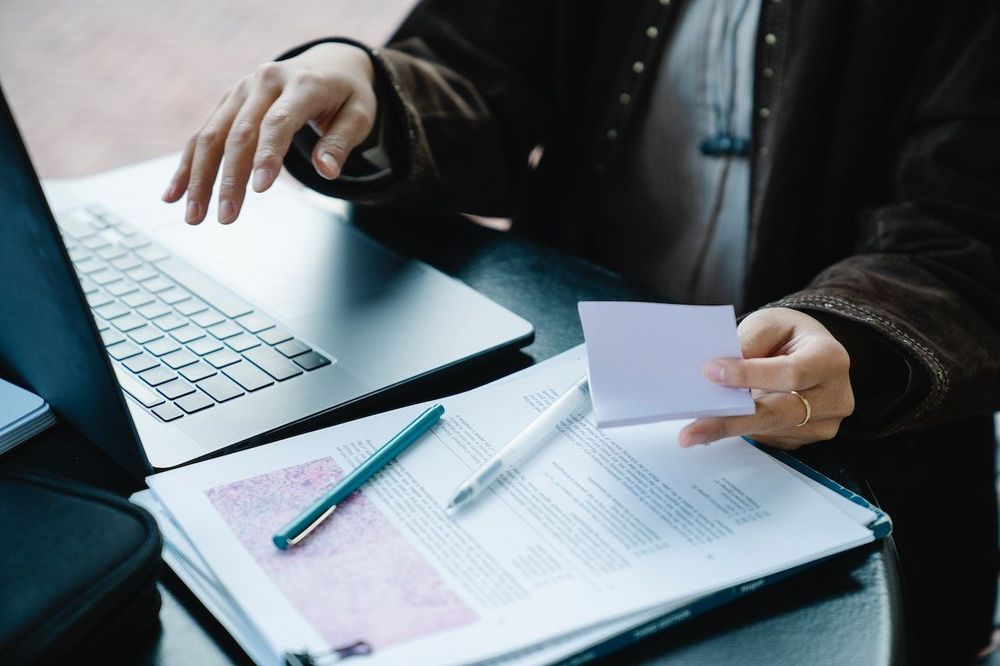 Should you be worried about a survival clause?

Survival clauses are not too common, so you might be wondering what it means to have one in your freelancer contract. There's one thing we can assure you: it's best if all parties are aware that there is a survival clause.

When a party decides to terminate a contract, in most cases, you will be released from all obligations. However, if there's a survival clause in your agreement, you need to ensure you will comply with it. This is not a problem, really, if you have, for example, agreed on keeping certain things confidential. The one thing you should always keep in mind when terminating a contract, though, is that you actually have the right to do so (and not breach the agreement and be subjected to fees). In short: the terminating party should always comply with the contract's notice requirements!

To ensure you are well protected, always read your survival clause carefully. If an obligation extends past a contract, be it for three years or forever, just stick to your obligations, and you should be fine. In short, there's no reason to be concerned about such a clause. They are pretty standard. But don't take them lightly either!

Creating a contract from scratch can be a time-consuming and challenging task. If you want to instead access legally-sound templates designed specifically for freelancers, you should consider using Indy.

Indy is a one-stop shop that can help you grow your business. The solution includes nine powerful tools that work together to help you save money and time. For instance, Indy gives you access to create and send proposals, invoices, forms, file sharing, time trackers, chats, calendars, tasks, and of course, contracts—free forever! All you need to do is pick a template, add your personal details, and send it to your client so they can get it signed. All of this in just minutes!

Survival clauses are used extensively in some freelancer industries. For example, to protect trade secrets, patents, and intellectual property rights. This makes sense, as certain information needs to remain confidential well after a contract has ended.

We've gone through the different types of survival clauses, their duration, and how they can be open to interpretation by a court of law. There's nothing wrong with having such a clause; in fact, it can help keep information protected and clients happy. The one takeaway from this article should be this: if your contract needs to include a survival clause, make sure it is very detailed in how it's worded and what obligations it specifies!