What Is an Indemnification Clause in a Freelance Contract? Indemnification clauses are designed to protect a party from damage or loss that can result from claims or breaches of contract. Although commonplace in many freelancer contracts, these provisions are not particularly easy to unravel. On the one hand, you need to understand the events or circumstances that can trigger the clause. On the other, the types of loss for which you can be liable.

In this article, we will explain everything you need to know about indemnification provisions, including their definition, why they were created, and how they are used (and misused) in contracts. Ready? Let's go.

What is an indemnification clause?

An indemnification clause is also sometimes referred to as an indemnity clause. The word in both these concept variants comes from the Latin word "indemnis", which means "unhurt or uninjured."

So, what is it, exactly? An indemnification (or indemnity clause) is basically a promise. One that assures one person or entity (the indemnified party) that another (the indemnifying party) will be responsible for damages and cover for them. That is, as long as it is assumed that it would be unfair for the first to bear the loss.

Typically, the compensations are designed to cover costs and expenses coming directly from third-party claims.

Why are indemnification clauses important?

There are two main reasons why people might use an indemnification provision. The first is to customize the amount of risk that a party is willing to take for a specific transaction or counterpart. The second is to protect the contracting party from lawsuits and damages.

The terminology can be a little confusing if you're unfamiliar with legalese, so let's go through an example. Suppose you have a sales agreement between two entities. The products in question carry some risk of injury. Let's say it's specialized equipment that needs to be handled in a certain way by trained users. In this case, the seller will be in a better position to mitigate losses because they have more control over the goods than the buyer (whose obligation is typically just to make payments). 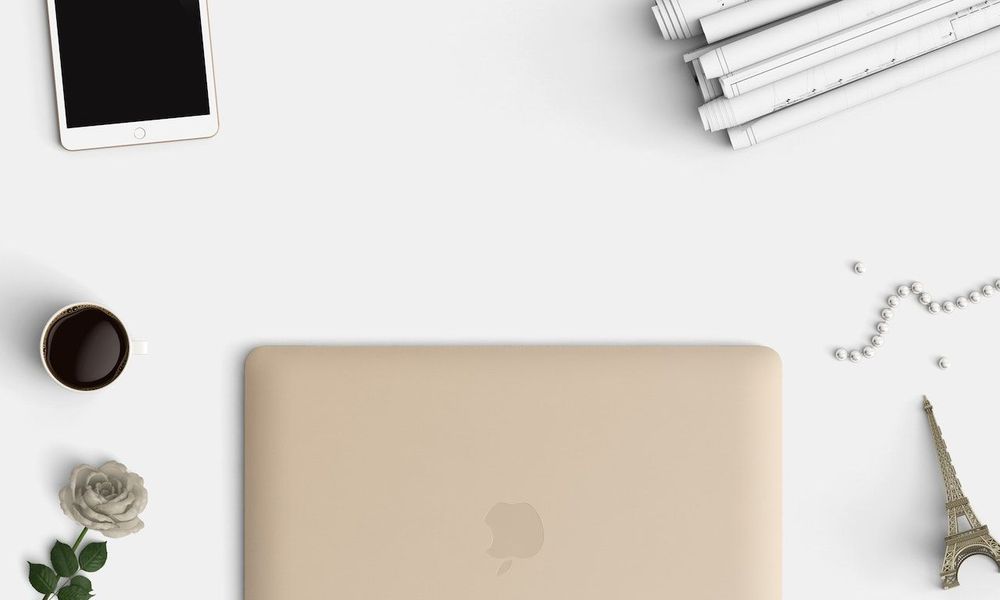 An indemnification clause for this type of contract would make the indemnified party responsible for recovering certain losses. For instance, attorney's fees resulting from someone claiming bodily injury.

Indemnification for freelancers: How does it work?

As a freelancer, the responsibility or duty of making good on any losses or damages will almost always fall on you because you are the creator. For example, if you're a content writer and you publish an article that results in someone suing the publication for defamation or plagiarism, the publisher will try to reduce their liability. This is almost always the case because they will want to avoid having to pay for losses and damages themselves.

If you are working under an indemnification provision, you could be held financially responsible for any lawsuits brought due to your article's content. This means that you might be required to pay damages, expenses, and reasonable attorney's fees depending on what's specified in the contract you signed. As you can see, it's essential to understand what indemnification is and how it can affect your independent business!

So, let's break a typical indemnification clause down and look at its components, the importance of willful misconduct, and the liability resulting from a party claim.

But... Why would someone sue me for my creations?

There are many reasons why you might be sued for something you created, like an article you wrote, a logo you designed, or a product part you engineered.

One of the most common examples is what happens when someone believes you have plagiarized their work. Another is breaching a marketplace terms of service by, for instance, interacting with clients outside of the platform. If you're caught doing this, you might be sued for trying to profit from breaching the contract! But that's not all. Other reasons for claims can include:

What's even scarier, even if there's no merit to the lawsuit, you might still be required to pay reasonable attorney fees, so this can get quite expensive.

Luckily, you can limit the scope of an indemnification clause when you negotiate your contract. Of course, you won't be able to always include every single provision to cover you, but you can avoid the most common pitfalls.

The components of an indemnification clause

A typical clause covering indemnification will consist of two main components that are, in fact, obligations. One is the obligation to indemnify, and the other is the obligation to defend. Below, we will go through both of them in a little more detail so you can see what they mean and how they can affect you as a freelancer.

The obligation to indemnify

This obligation requires the indemnifying party to reimburse the indemnified for their losses, which typically include costs and expenses. Generally, you will be required to make payments in advance to cover claims, liabilities, and causes of action. 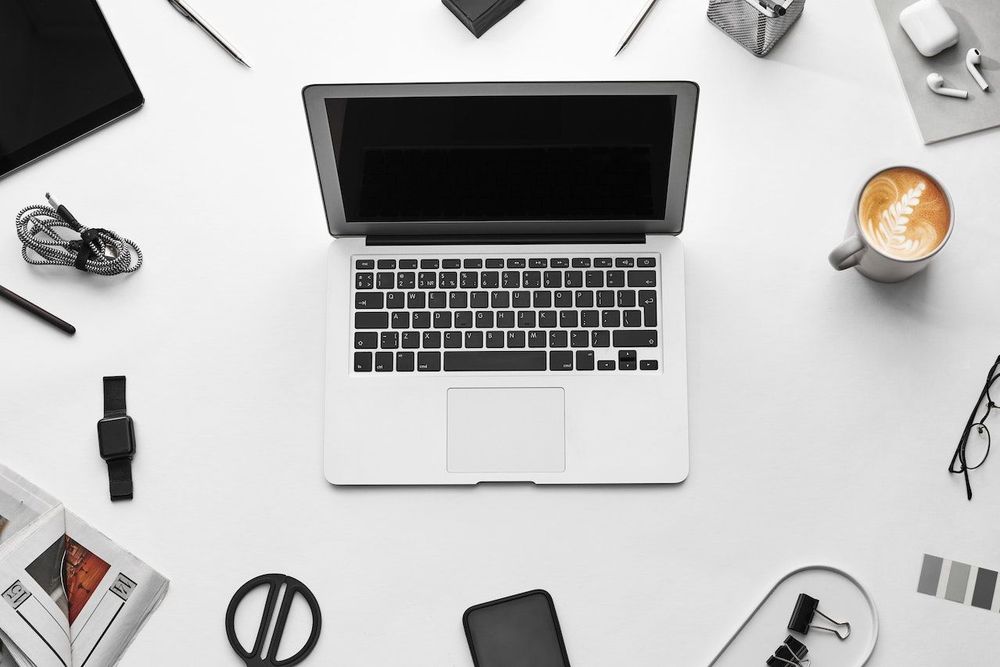 The obligation to defend

If you are the indemnifying party, your obligation to defend will be both an obligation and a right (hold on, this will make sense soon!). The obligation part means you will need to reimburse any paid defense expenses and costs (and make some in advance as well). The right part refers to your right to assume and control the suit. This component is larger than the first and a little more complex. Basically, it applies no matter if the third-party claims have any merit. You are obliged to defend, always.

In most indemnification scenarios, you will also be required to "indemnify and hold harmless" the other party for certain liabilities. In some cases (in some states, for example), you will be asked to make advanced payments for covered unpaid expenses and costs, even if there are just losses and no damages. If there is no "hold harmless" provision, then you will not be made responsible for losses until the indemnified party makes payments.

The limitations of indemnification obligations

If you are required to indemnify someone, your obligations will be limited to certain types of damage that result only from specific events. What does this mean, exactly? That both the damages and the events have to be limited in some manner.

The damages you will have to cover under an indemnification provision have to be recoverable. Which ones these are will depend on what you have negotiated initially, but some common categories include:

Any indemnification requires limiting the damages or claims to specific events – which are referred to as covered events. These will vary depending on the transaction and can also be negotiated between the parties, but some common examples are: 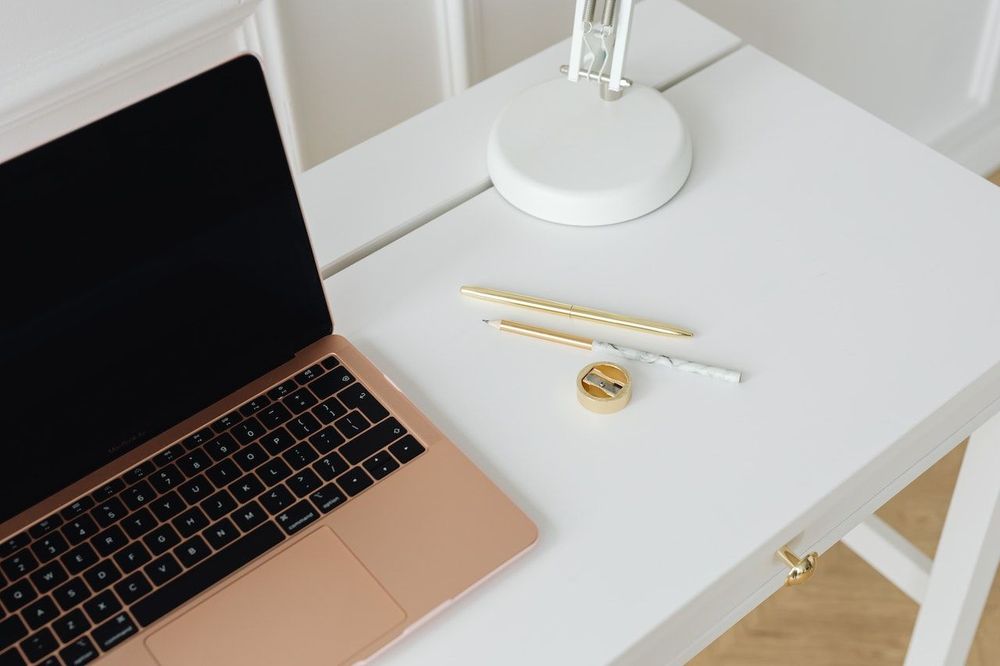 One last consideration about limitations of indemnification obligations has to do with what is called nexus phrases, which are phrases that connect the recoverable damages to a covered event. For example: "caused by," "resulting from," and "related to."

Typically, these phrases are negotiated by both parties involved. There is a general preference from the indemnified party for using phrases that are broader, such as "related to." This is because this nexus will tend to expand the indemnity scope. Indemnifying parties prefer narrower options like "resulting from" or "caused by."

Some contracts (for instance, those used by life insurance companies) have several exceptions to the obligations related to indemnification. More commonly, though, the exceptions have to do with actions done by the indemnified party itself. If this party causes or contributes to something that triggers indemnification, they can be excluded from losses and claims.

For example, this would be the case for:

Many indemnity clauses are actually frequently misused. Without this clause, a party could bring a damages claim for breach of contract no matter the true cause. Luckily, the courts have strict rules to assess these claims and provide a fair result, but there is still some room for error.

Some companies see indemnity as a blank check or a guarantee that they will get 100% of a loss. While the intention of a claim is to do so, the indemnifying party can still challenge a demand. In all cases, the indemnifying party tends to have a weaker bargaining position, so it's essential to constantly review your contracts and see they are fair for everyone involved.

A contract is a legally binding agreement between two parties. It must include an exchange of some economic value, and acceptance needs to be positive (not just silent or implied). What does this mean? That as long as you have these elements, you will be entering a legal contract – even if it's done by email or in an oral agreement. However, neither of these will be likely to include provisions for indemnity!

An excellent way to ensure you have a solid contract for all your freelance business operations is to use a contract template that has been legally vetted. Using Indy’s free contract templates, you can create these documents in minutes! In fact, you can browse a series of free legal contracts available for any profession, add your client information, and send them to be electronically signed in just minutes.

To make things easier, Indy has a free forever plan that lets you create and send contracts, proposals, invoices, messages, and forms, manage your tasks, and track your time, all in one place!

So, let's wrap up what we learned in this article. Indemnity clauses are quite standard in freelance contracts that deal with goods and services. What these clauses do is allow one party to promise they will be responsible for damages in circumstances where it would be unfair for the indemnified one to bear a loss. As we've seen, indemnity clauses have two main components: recoverable damages and covered events, and there are some exceptions to who's obliged to do what.

If you want to make sure you have a good contract that distributes risk fairly, you should consider using a legally-sound template like the ones offered by Indy. This way, you can be more protected against unjust claims. Try Indy today for free.