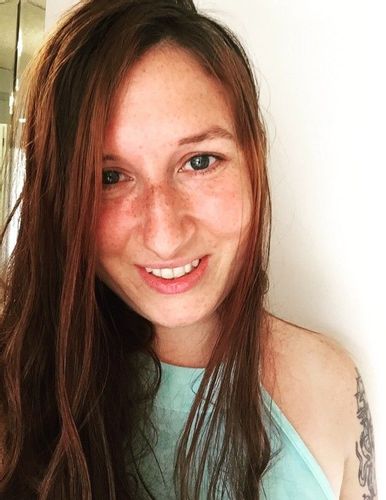 Many people who don’t have health insurance from employers rely on insurance policies made possible by the Affordable Care Act. But a case currently pending before the U.S. Supreme Court, California v Texas, could lead to the act’s dissolution.

Here’s what freelancers need to know about the case and its possible ramifications.

The history of California v Texas

The Affordable Care Act, also known as Obamacare, was signed into law by President Barack Obama in 2010 with the goal of making health insurance more affordable for Americans.

The act expanded Medicaid coverage to everyone with an income below 138% of the federal poverty level, and for others without insurance coverage from their employers, it created insurance marketplaces with certain regulations: companies could not turn down clients due to pre-existing health conditions or drop them due to new health conditions, and households with incomes between 100% and 400% of the federal poverty level were offered subsidies for lower prices. In addition, people ages 26 and under were allowed to stay on their parents’ insurance. 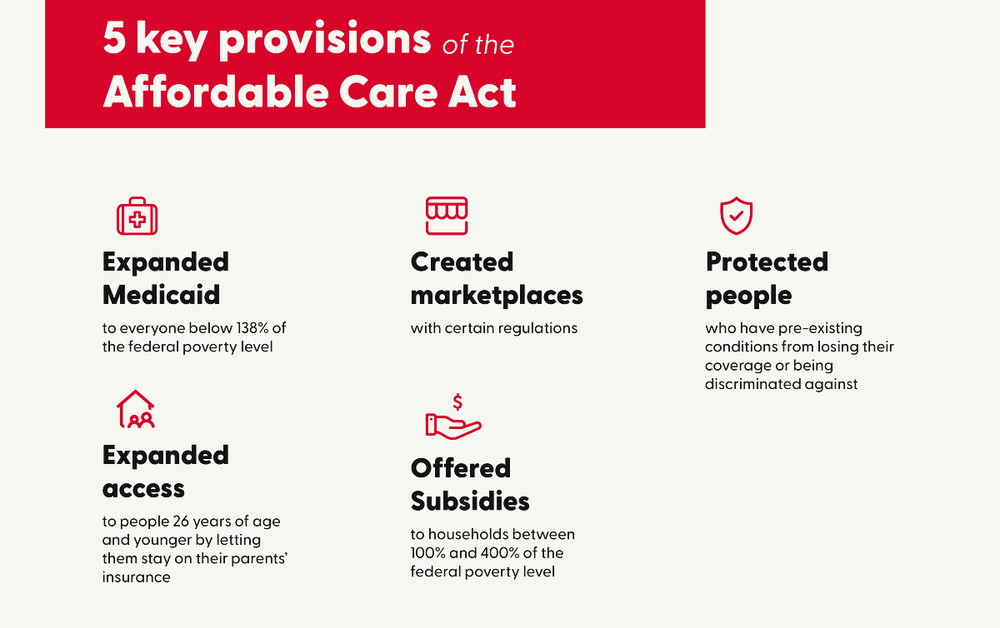 The following year, a group of 20 states led by Texas filed a lawsuit, Texas v. Azar, claiming that because the individual mandate was a core part of the Affordable Care Act, the whole act was no longer valid with that part removed. A federal district court in Texas ruled in favor of the lawsuit.

Seventeen other states led by California pushed back against the decision, appealing to the Fifth Circuit, and four more states shortly joined the appeal. The Fifth Circuit upheld that the ACA may no longer be valid but returned the case to the district court to decide what (if any) parts of it were no longer valid.

In response, California filed a petition to the Supreme Court early this year, and the Court agreed to hear the case, California v. Texas, during the 2020–2021 term. The case is currently underway, with a decision expected sometime in the spring or summer.

What could happen next?

Before visiting what will happen in the worst-case scenario, it’s worth noting that most experts don’t believe the ACA will be struck down. “Essentially nobody thinks this will happen,” says Nora V. Demleitner, Roy L. Steinheimer Jr. Professor of Law at Washington and Lee University. “Basically 21 million people would lose their insurance.” 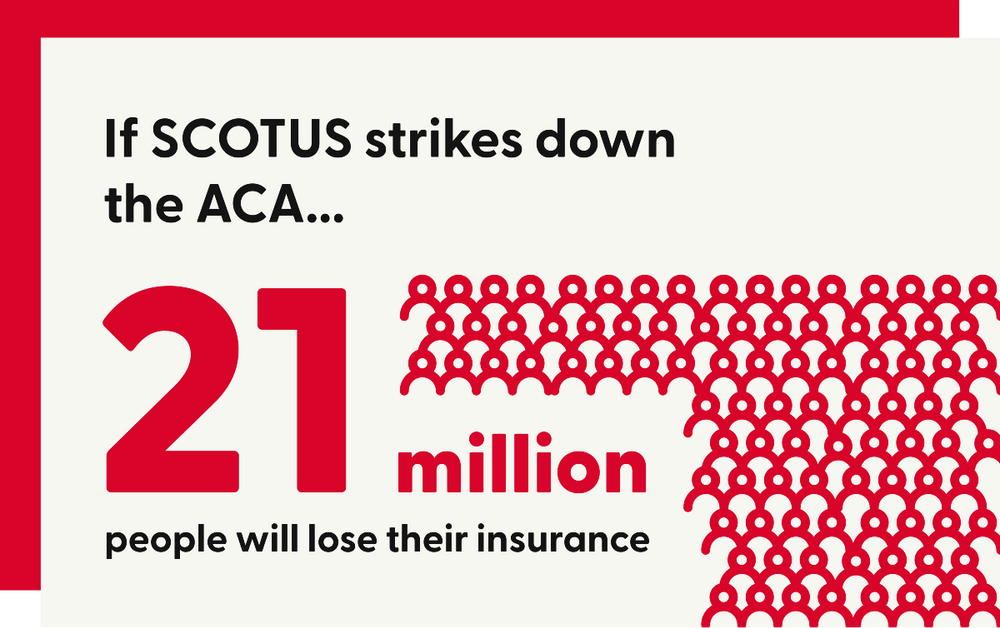 More likely, she says, is that either the Court would throw out the case, saying Texas has no grounds to sue because the state isn’t harmed, or the Court would find the individual mandate unconstitutional but keep the rest of the ACA, which wouldn’t really change anything.

Another possibility is that the court would only strike down Title I of the ACA, which included the individual mandate and also includes the marketplaces, the right for people 26 and under to use their parents’ insurance, and the prohibition against denying or dropping coverage due to health conditions. But Demleitner doesn’t see this happening either. “Many find this unlikely because the practical impact would be potentially disastrous (especially in a pandemic or at its tail end) and, in my opinion, the Court's reputation would suffer immensely,” she says.

What it means for freelancers if the ACA is struck down

But let’s say that the ACA is struck down. This decision would leave about 21 million people uninsured, including those on Medicaid, those ages 26 and under, and those taking advantage of the Obamacare marketplaces, says Harry Nelson, founder and managing partner of the healthcare law firm Nelson Hardiman. Most freelancers fall into the latter category.

Without the marketplaces, subsidies would end, which would make insurance unaffordable for many freelancers. This would also mean that those with preexisting health conditions could be denied insurance coverage or charged more by providers, Nelson explains.

“We’d be back in the world we were in 10 years ago, where insurance companies had the ability to charge disproportionate amounts or give people crummier coverage,” he says. “We’ve seen insurance coverages taking advantage of being free from government regulation. The insurance companies would love to say, ‘you already had cancer, so we know you're at risk for recurrence, so now we won't cover you at all.’”

That’s exactly what Laurie, a 51-year-old cancer survivor who works as a freelance writer and editor in Sonoma County, California, is worried about. “Since the ACA passed, I’ve always been covered by a relatively affordable plan,” she explains. “Currently, I have Partnership/MediCal, which was expanded under the ACA. Previously, I would not have qualified. If the ACA were struck down now with no replacement, I’d actually be worse off than I was before — much, much worse, because now I’m a cancer survivor (AKA the mother of all pre-existing conditions), and no private insurance company would take me at any price. It’s much more profitable for them if I just die.”

I've begun looking for full-time jobs with benefits, not because I don't like my freelance work, but out of necessity.

Kate Alexandria, a 23-year-old freelance content writer in Sacramento, California with a genetic connective tissue disorder, has similar concerns. Her insurance from her old employer is about to run out, and she plans to get insurance off the ACA marketplaces. “I pay $22 every week just to test my blood, and without insurance, I wouldn’t even be able to test it at home at all. The costs add up really quickly,” she says. “I've begun looking for full-time jobs with benefits, not because I don't like my freelance work, but out of necessity.” 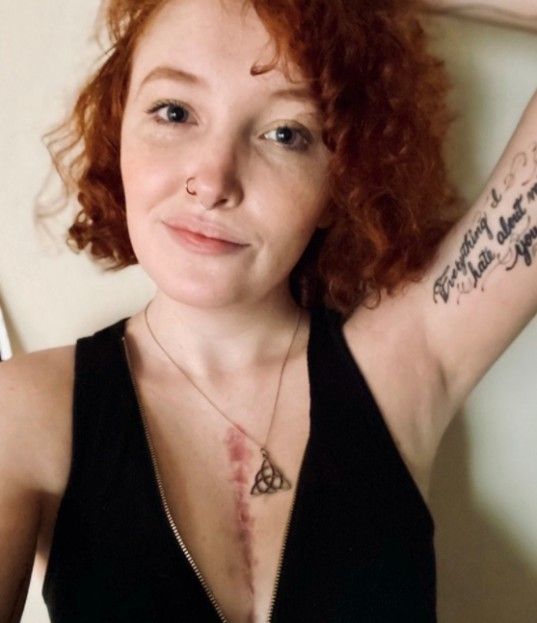 How you can fight to protect the ACA

Unfortunately, everyday people can’t directly influence a Supreme Court decision, but they can indirectly influence the decision — and any future political decisions around the ACA — by increasing awareness of the issue and its ramifications.

If the future of the ACA could personally affect you, you can spread awareness by sharing your own story on social media.

“When a person stays home and doesn’t let the world know that they're not getting the care they need, if they suffer in silence, it doesn't change how people feel,” says Nelson. “I think it would be a very effective strategy to not make it a source of shame. A lot of people, if they’re not getting care, if it was more public and more people spoke about it when they were in that situation, I think it would change the public discourse dramatically.”

You can also simply share an article like this one to make people aware of what’s currently at stake. “I sometimes wonder whether the Court understands what a ruling that strikes down the entire ACA — or even Title I alone — would mean for the country,” says Demleitner. “Certainly most people don't. So, awareness-raising and inclusive stories to show the impact this will have on everyone (yes, even on people with employer insurance) would be my recommendation.”

How to survive if the ACA is struck down

If the worst-case scenario happens (and after 2020, can we blame anyone for anticipating that?), Nelson suggests that those left uninsured look into companies offering direct healthcare services specifically for people without insurance. The online doctor’s office and medicine delivery service Lemonaid Health, for instance, doesn’t take insurance but charges just $75 for a visit. “Their charge is actually less than many people’s copayment,” Nelson points out.

“We’re definitely seeing a significant rise of these direct services that are basically bypassing insurance,” he says. “There's a lot of disruptive players in the telehealth market that I think freelancers should be looking at.” These are mainly for people with minimal healthcare needs; however, those with serious health conditions may need to find other solutions.

Another option is for freelancers to get together and create firms so that they might qualify for employer insurance plans. “You could have groups as small as three or four people coming together in order to create a company to get an insurance policy,” Nelson explains. “Based on having a company and demonstrating to insurance companies that they are a business entity, they can prove that they're entitled to insurance.”

If the Supreme Court gets rid of the ACA, a lot of decisions around insurance will likely go to the states. To influence what happens regarding healthcare in your state, you can contact your state representatives and ask them to do whatever they can to support affordable healthcare. You can even start doing that now, because again, the more awareness, the better.

“I think people should be outspoken in communicating with their elected officials and trying to make sure people are held accountable, whether it's by protesting or by expressing themselves in whatever medium they have that this is something that they care about and something that needs to be addressed,” says Nelson. “I think that's the critical thing — people have to understand this is a priority that's going to drive the way people vote and people behave.”

Keep an eye on our blog for more information on California v Texas and how you can help defend the ACA.