Scott Bedgood is a journalist and author based in Dallas, TX. He's written for Success Magazine, Texas Monthly, Cowboys & Indians Magazine, Texas Highways and more. In his career he's interviewed Grammy winners, Emmy winners, Hall of Famers, and professional jogglers (that's juggling + marathon running). He's the author of Lessons from Legends: 12 Hall of Fame Coaches on Leadership, Life, and Leaving a Legacy which features interviews with legendary college football coaches like Steve Spurrier, Barry Switzer, Tom Osborne, Barry Alvarez, and more. In addition to writing he is a podcaster and video editor. A short film documentary he made about his indoor soccer team premiered at the Texas Theatre, the same theater where Lee Harvey Oswald was arrested. He and his wife Sami met at the University of Oklahoma and now live in Texas with their one-year-old son and two rescue dogs

Other articles by Scott

Be more productiveIndy Notes: Forbes on How to Stay Focused While Working from Home 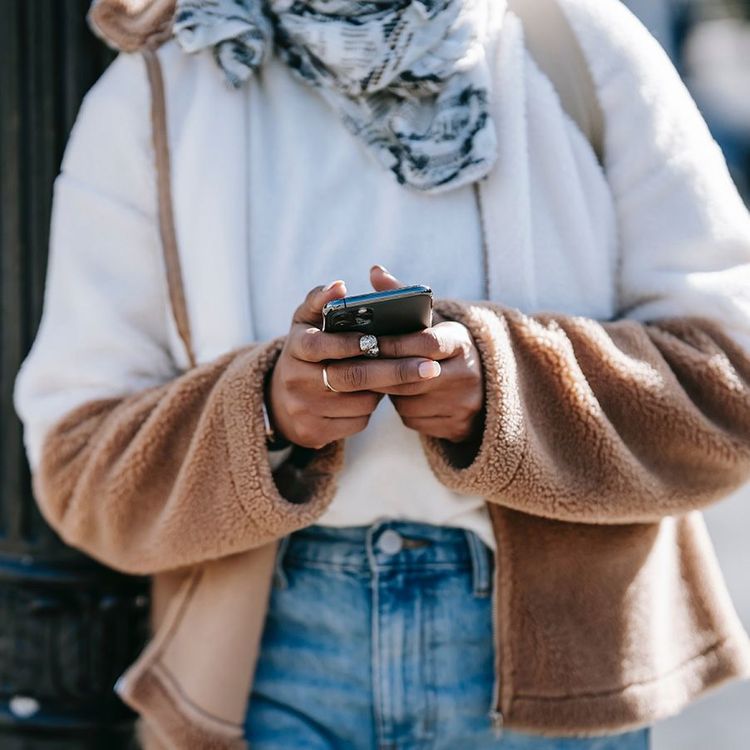 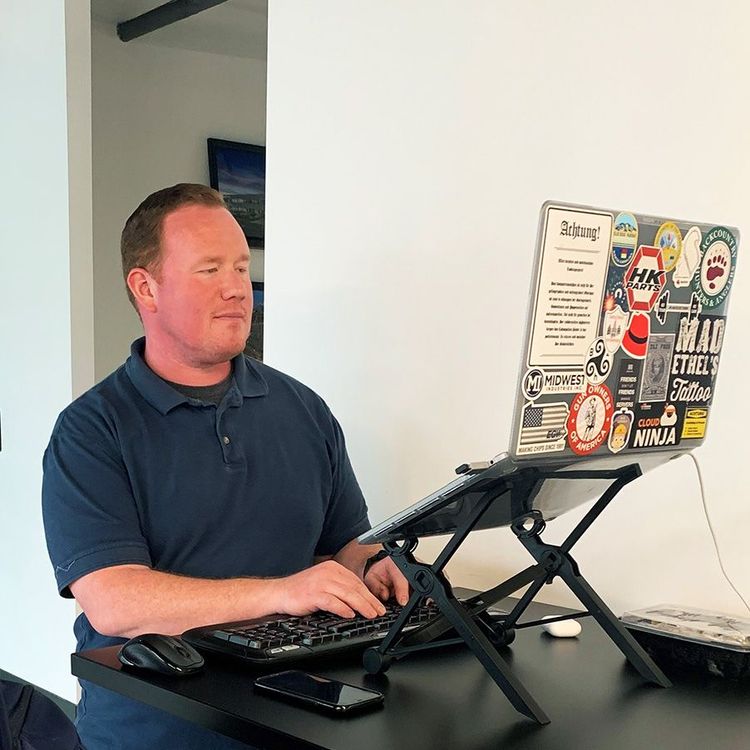 Career pathIndy Notes: The Guardian on the Dangers of the PRO Act 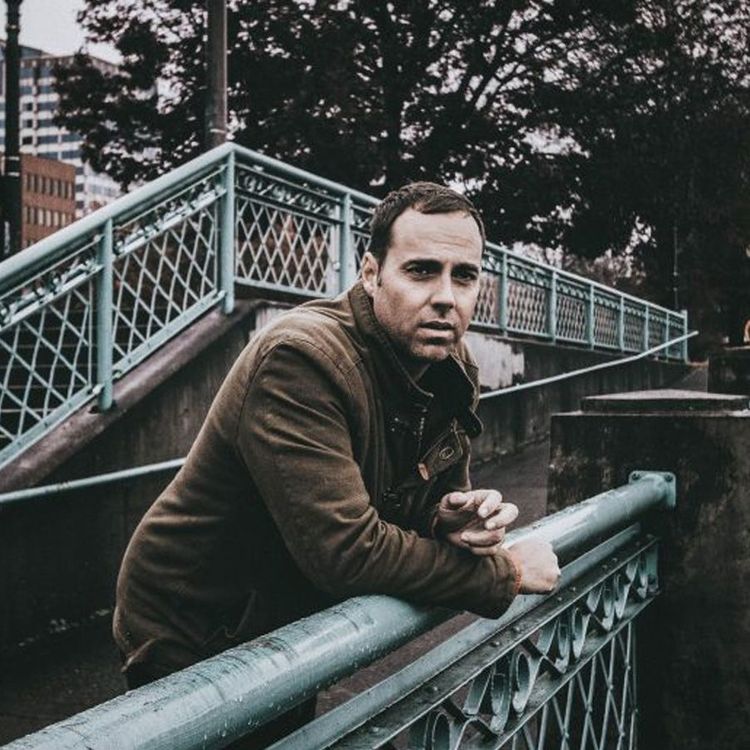 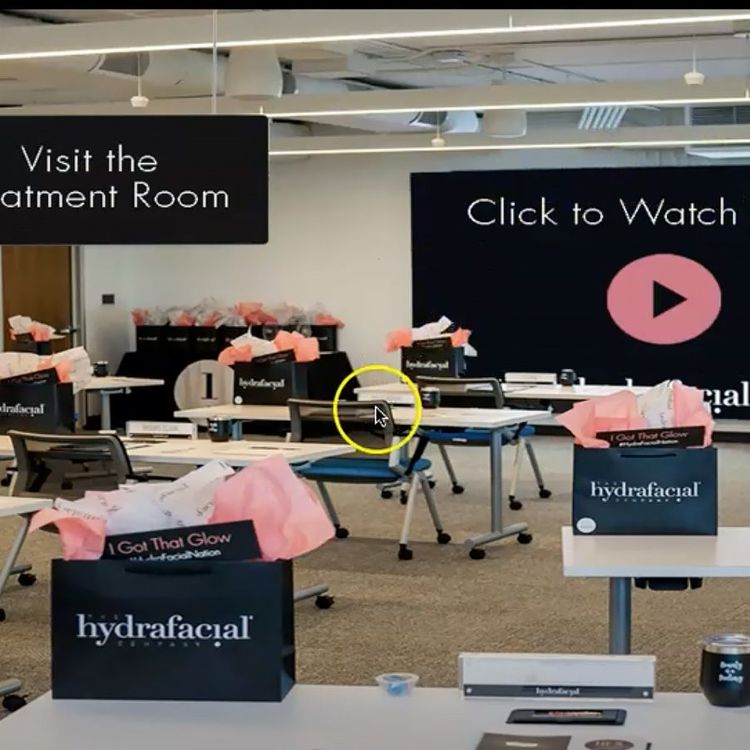 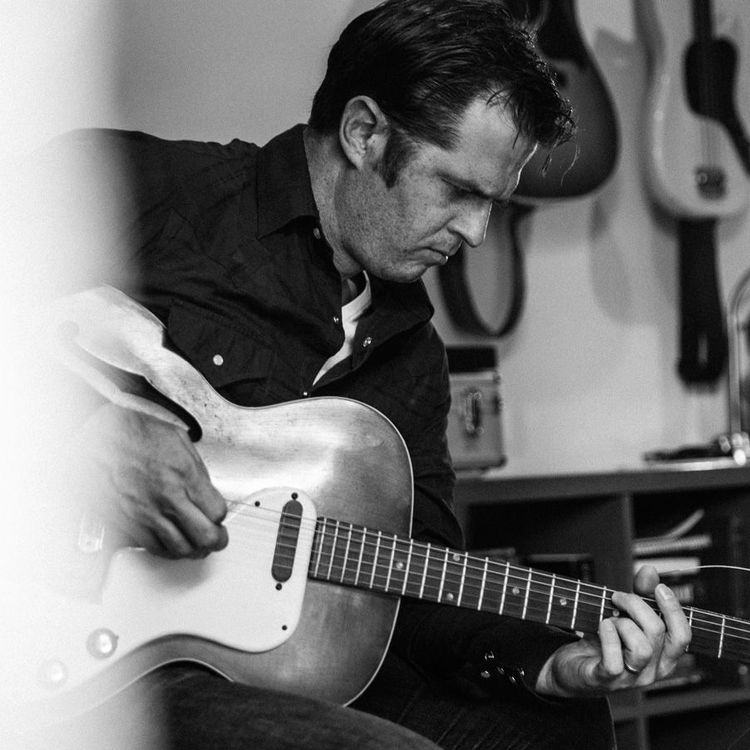 Get inspiredFive Questions with Beau Jennings, Indie RockerThe Oklahoma-based musician talks about finding the balance between music and work 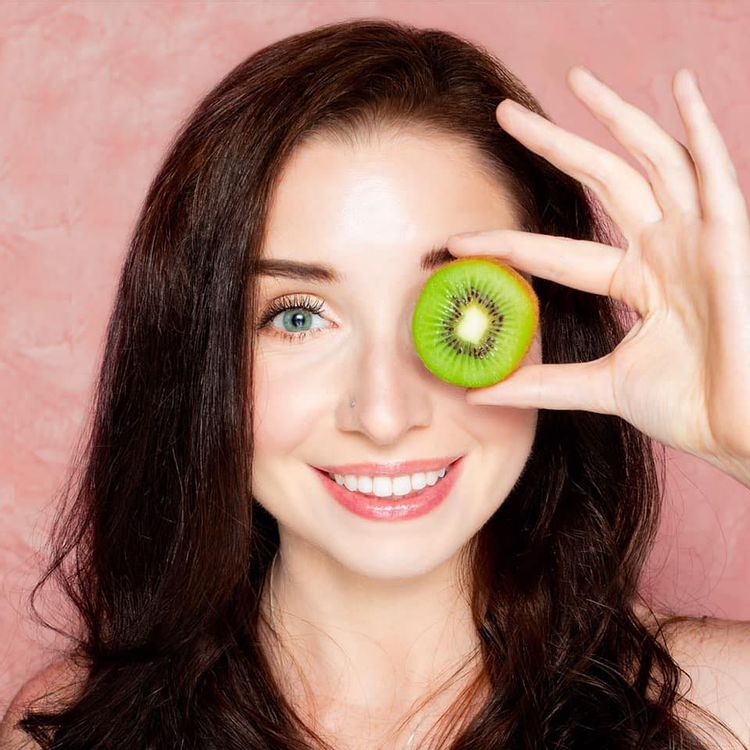 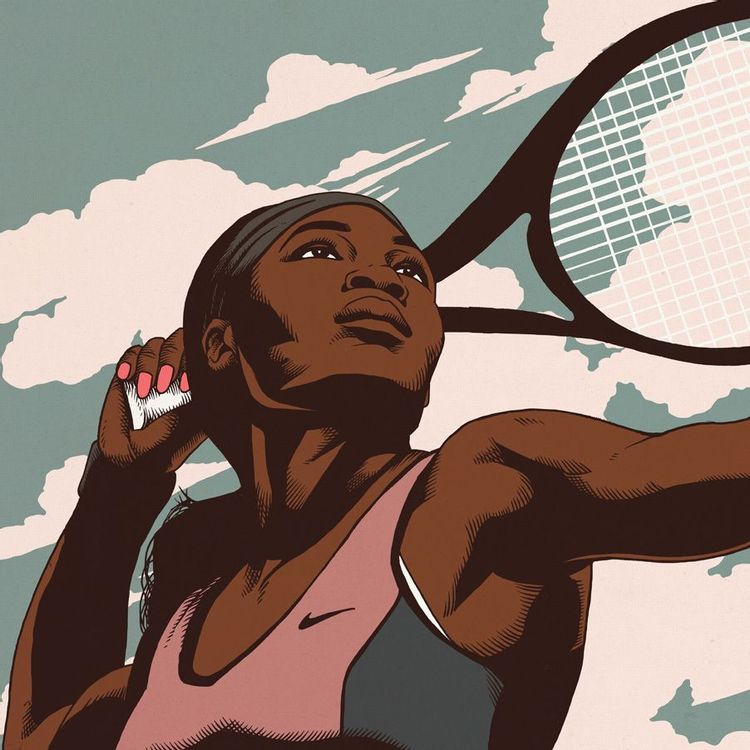 Get inspiredFive Questions with Arturo Torres, Three-Time New York Times Bestselling IllustratorOn changing the treatment of independent artists and fighting for what they deserve 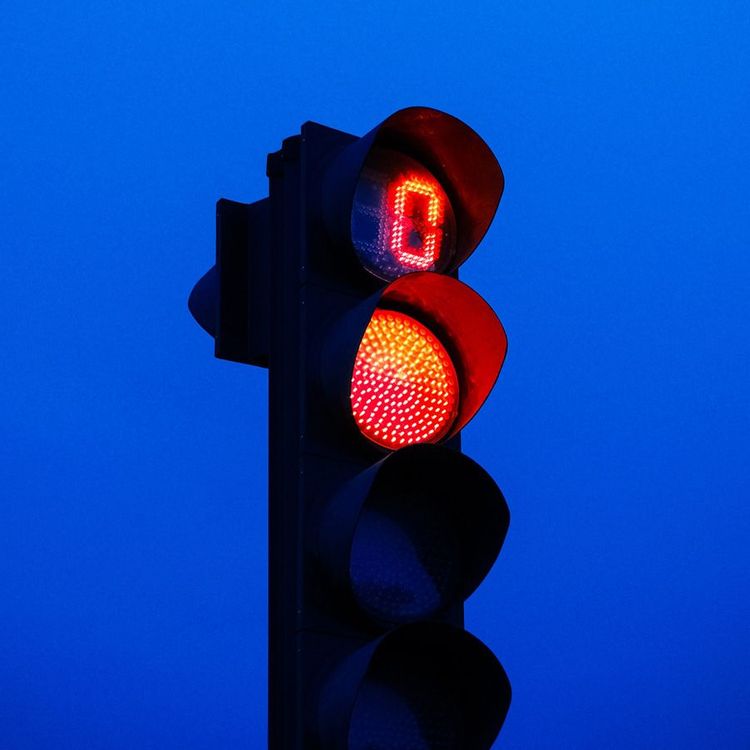 Career pathThe Freelancer’s Secret Weapon: Turning Rejection Into SuccessHow every "no" can be repurposed

Start FreelancingIndy Notes: Yet Another Thing to Watch Out for While Working From Home 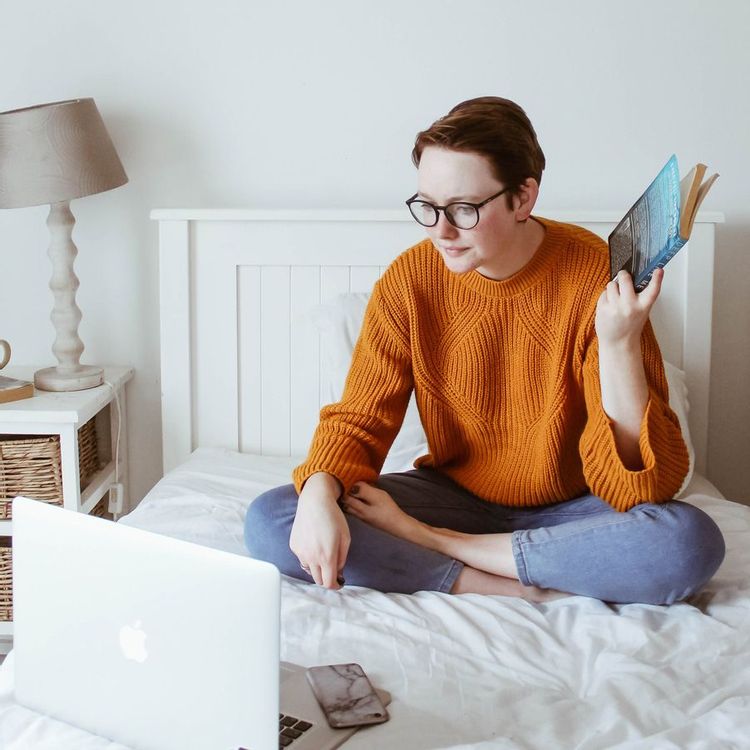 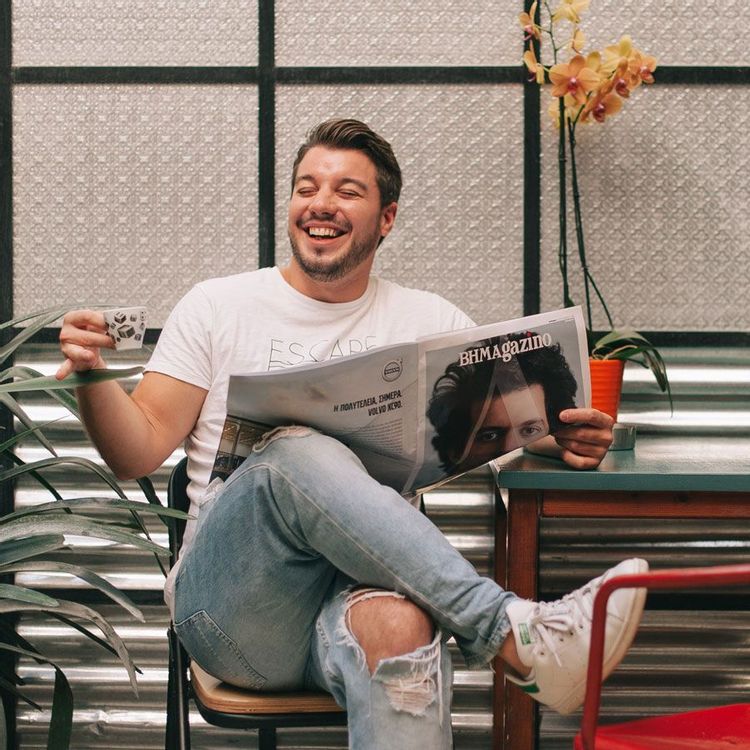 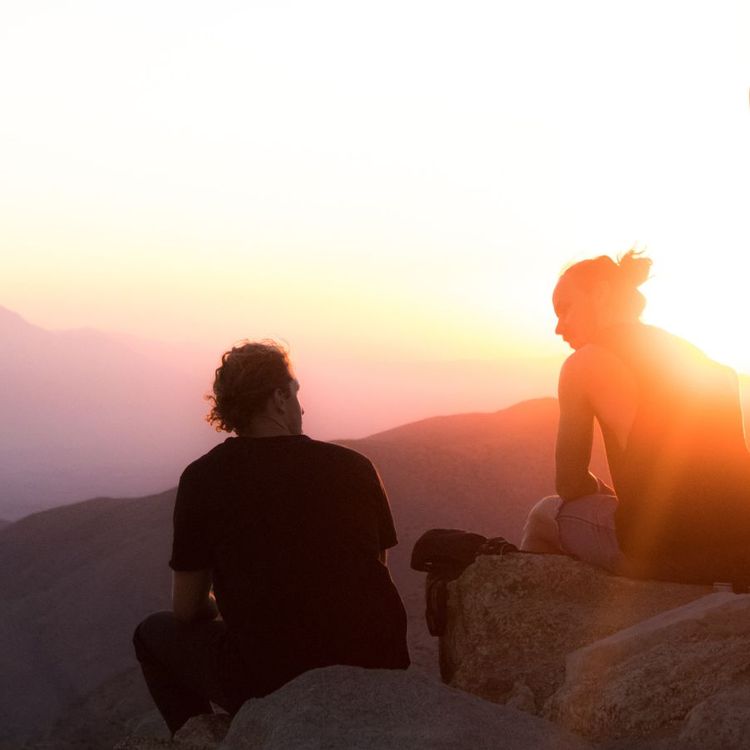 Get inspiredWhat Will Freelancing Be Like Once the Pandemic Ends?Indeed economist AnnElizabeth Konkel provides insight into the indie future

Taxes and accountingIndy Notes: The Struggles of Securing a Mortgage as an Indie 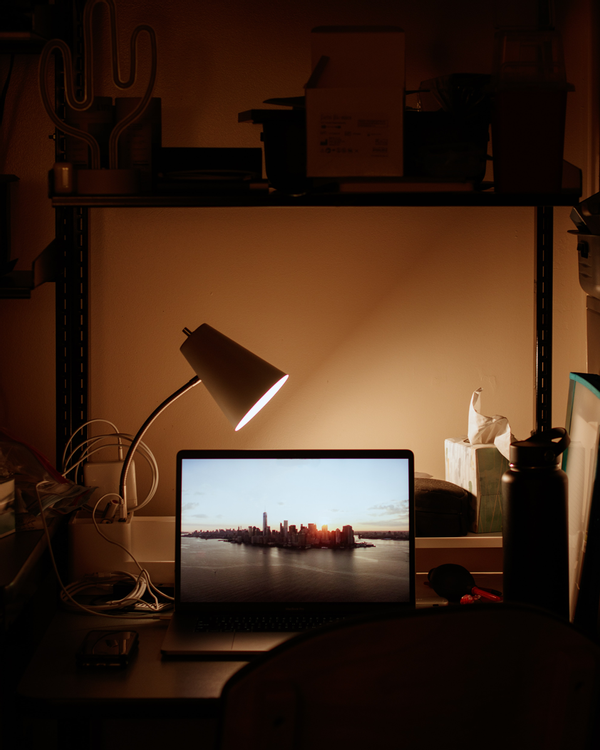 Invoices and money flowIndy Notes: Yahoo! Finance On What to Do When a Client Won't Pay 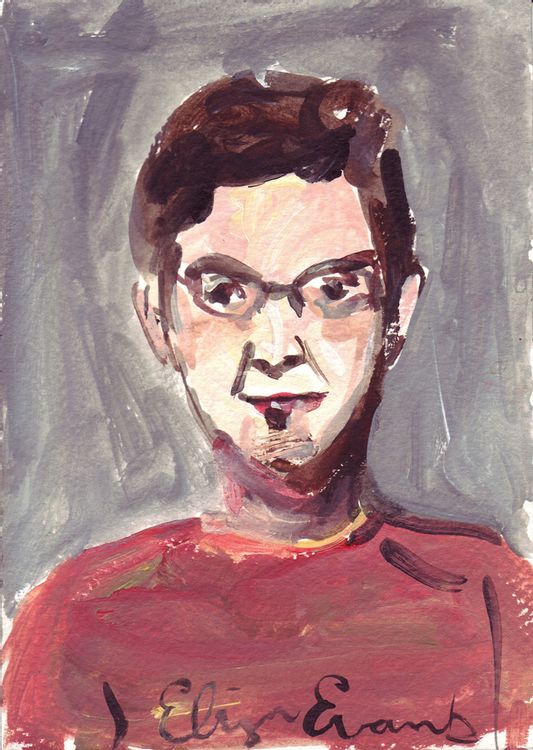 Get inspiredIndy Notes: Forbes on the Need for Boundaries in Your Work Relationships