Indy Notes: The Guardian on the Dangers of the PRO Act

Now, The Guardian has gotten in on the act. Their article focuses first on the impact that this act will have on the small businesses that rely on independent contractors and freelancers. Not only will freelancers lose potential work, but small businesses will be forced to either hire more employees and eat significant costs associated with doing that, or they will have to downsize the amount of work they do as a business.

As a reminder, here is the ABC Test involved in the PRO Act that is the true cause of all of the concern. 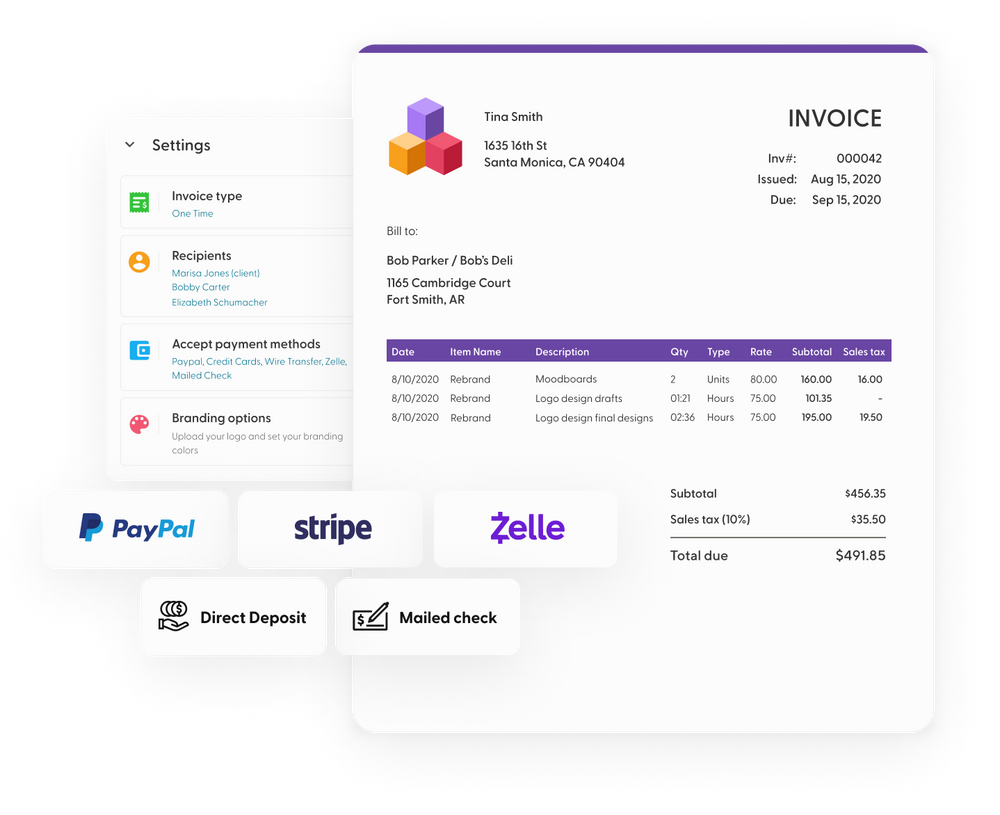 “… an individual performing any service shall be considered an employee (except as provided in the previous sentence) and not an independent contractor, unless:

(B) the service is performed outside the usual course of the business of the employer; and

(C) the individual is customarily engaged in an independently established trade, occupation, profession, or business of the same nature as that involved in the service performed.”

The author of the piece, Gene Marks, breaks down why this is so concerning: For most small businesses, complying with requirements (A) and (C) is generally not a problem – these are consistent with the rules we used in the past when determining whether a person is an independent contractor or an employee. But requirement (B) presents an issue. Here, the contractor’s services must be “outside the usual course of business of the employer”.

Of course, that's such a concern because so many small businesses outsource work to independent contractors and often that work is "inside the usual course of business of the employer." Think of a magazine hiring freelancer writers or an advertising company hiring a freelance videographer to shoot an ad. If the ad company has videographers on staff, they would probably not be allowed to hire outside help even if those staff videographers were overwhelmed with work.

So many small businesses outsource work to independent contractors

Check out the rest of the article to see Marks' other reasonings for why this act will affect both small businesses and freelancers. One very scary quote, "with nearly half of [freelancers surveyed] (45%) saying they would be forced to shut down."

Some of the many reasons to say #NotoPROAct