Do the opposite of these things to succeed as a freelancer

In the first few months of my freelance life, I called my friend and mentor Glenn Stout, the Yoda of freelance sports writers, so often and talked to him for so long it might have been easier for me to just move to Vermont and live next door to him.

At the beginning my questions were “where is the bathroom?” level, and they progressed from there. It would have taken me forever to learn on my own what he taught me.

I’m eight years deep in this life now, and I still frequently ask for help; “call Glenn” is on my to-do list right this minute. I try to keep in mind two things: 1. Because Stout helped me, I am obligated to help others. If you have questions about freelance writing—whoever you are—feel free to email them to me. I promise to answer. 2. There’s a line between asking for help and asking people to work for free under the guise of asking for help. I try not to cross it. For example, I won’t ask my accountant friend a thousand questions about preparing my taxes when I really should just hire him to do my taxes.

“Don’t be afraid to ask for help,” may seem obvious, but many people struggle with it. In culture in general, there is a stigma against asking for help, as if it’s a sign of weakness. It’s not. It takes confidence.

There are plenty more items on my To-Don’t List, so in the spirit of helping other writers like Glenn helps me, here are some of those items.

Don’t try to do everything

I worked for hours and hours building MattCrossman.com. It looked preposterously bad. I hated it but stubbornly kept at it. Then I hit a wrong keystroke and poof! the whole thing disappeared. No amount of command z’s would bring it back. My last-ditch effort to restore the lost work—a torrent of swear words that took nearly as much time to spew as I spent on the website—didn’t work either.

All of that time I spent to create something I hated was now wasted. I didn’t start over. Instead I hired someone to build it for me. That version of MattCrossman.com wasn’t great either, but it was cheap, presentable and served its purpose. I built the current version by cutting and pasting on a Squarespace template; it’s cheaper, marginally more presentable and also serves its purpose.

I don’t follow a hard-and-fast rule on when to do a project myself and when to hire someone. I guesstimate how many hours a project will take me, then I calculate what I would make if I was working for that long, and compare it to what it would cost me to hire someone to do it. If it’s close, I err on the side of hiring someone. The difference in cost will be made up by the difference in quality.

“Exposure” doesn’t buy groceries. “Getting your name out there” won’t pay the electric bill.

I am typing this particular sentence on Opening Day of the baseball season and screw it I’m stopping work to go see how the Detroit Tigers are doing. I’ll finish this later. (Update: Miguel Cabrera hit a home run in a blizzard, and the Tigers beat the Indians, 3-2.)

Why did I include that? Because when you’re an indie you can work whenever and however you want. That’s why I love it. So don’t fall into the trap of being stuck at your desk from 9-5 every day, enjoy your freedom!

Don’t get too high or low

You are not as good as your best week/month/year or as bad as your worst. I need to remind myself of this constantly.

Regardless of what “it” is. This is not the same thing as don’t get mad. If you get ghosted (for example), it’s OK to get mad, that’s a healthy and rational response. Just don’t dwell on that anger or do anything foolish because of it. Tweeting advice: Type out your angry message, don’t send it, come back 25 minutes later, delete the draft and close your account forever.

And do them well. I have to occasionally tell myself that a handful of chocolate chips does not count as lunch.

Don’t turn in your first draft

Unless for some reason it can’t be avoided. It happens. Don’t let it happen often.

You’ll be waiting a long time. Sit down, start typing. Or to paraphrase Stout: Put your butt in the seat.

You are not making art.

Unless, of course, you are making art. In which case, romanticize all you need.

A few years ago, I wanted to write a story about falconry. More to the point, I wanted to “do” falconry—have a majestic bird soar through a cloudless blue sky, swoop over my head, circle again and again before landing on my outstretched arm.

If I got to do that, I figured, maybe an editor would buy the story I wrote about it. I researched falconry experts. I found a cool bed and breakfast whose owner taught guests about the sport.

In retrospect it seems like an easy enough pitch to write. But I hemmed and hawed. I wrote a pitch, deleted it, wrote it again. The pitch remained in my draft folder, unsent. Weeks went by. Finally I mentioned it to a friend of mine who was the executive editor at an enormous magazine. You should have brought this up earlier, he said. I just commissioned a piece on falconry and I would have rather had you do it.

I can’t tell you how much time I’ve wasted arguing with my inner critic, on pitches, drafts, ideas, whatever. Some of that makes my work stronger. But far too often, I procrastinate far past the polishing stage and well into the wasting-time stage.

Don’t be afraid to say no

A few years ago I attended the Michigan Journalism Hall of Fame banquet because my college adviser, Jim Wojcik, was being inducted. Other than my dad, no man was more important in my young life than he was.

An ice-and-snow storm rendered impassable the roads between his house and the convention center hosting the ceremony. He emailed his speech to me, and I read it for him. I walked up to the microphone, joked about the fact I was not Jim Wojcik and tried to explain what I was doing there. “I don’t know how I get myself into situations like this,” I said. “Except that I’m a freelance writer, so if someone asks me if I can do something, I say yes, and figure out how later.”

That was true then. It’s less true now. I accepted an assignment to write about interior decorating for a design-oriented magazine once. Once. That was a mistake. My experience in that field is limited to hanging Rush posters on my dorm wall, and the story read like it.

Think of it like driving in a lane, and the lane contains projects you will take on. That lane can and probably should be enormous. But it has to have guardrails.

For all the things you shouldn’t do as a freelancer, one thing you should is have a solid contract in place before every project is started. Use Indy’s contracts tool to make sure it’s perfect. 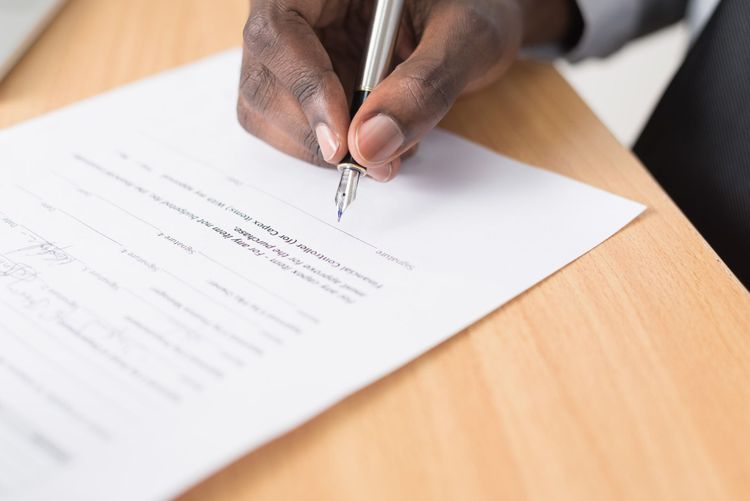 ContractsHow To Write An Influencer Contract: 12 Essentials For Your Checklist 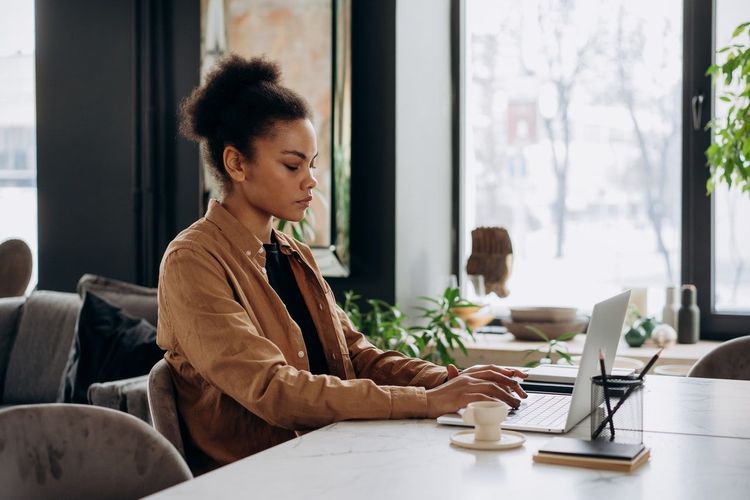