Here’s how to use Indy’s Proposal Template to get started:

Sign up for a free Indy account
Launch Indy's Proposals tool
Edit your proposal template
That’s it! Your new proposal is ready to save, send, and use right away so you can land your next client sooner.

I'm writing on behalf of Modest Company. They would love to have your company sponsor the upcoming Palm Beach Charity Golf Tournament. The proceeds from the tournament are going to benefit the St. Jude’s Children’s Hospital charity.

Here’s what sponsoring this event will do for your company:

The Palm Beach Charity Golf Tournament is a brilliant opportunity for your company to join others in supporting people at some of their most vulnerable and challenging moments.

Your work may start with sending a proposal, but it doesn’t end there. Sign up for Indy to manage all your admin in one place.
Explore IndyStart for free

What is an Event Sponsorship Proposal Template?

An event sponsorship proposal template can be used to shorten the process of contacting and recruiting potential sponsors. You can include blocks of reusable content in your template so that you are not creating completely new proposals for each potential sponsor.

A professional proposal is a brilliant way to increase your chances of recruiting the best sponsors for your event. By presenting potential sponsors with an attractive and detailed proposal, you will be showing them your attention to detail and commitment to quality.

Many events, especially larger events, approach several hundred sponsors. Investing in an effective template will save your time and increase the likelihood of your targets agreeing to sponsor the event.

How to write an Event Sponsorship proposal template?

In just a few easy steps, we will show you how to create your own Event Sponsorship proposal template.

First, you need a few things:

Now that you have those things, you can begin writing your Event Sponsorship proposal template.

If you have examples from previous proposals on hand, note what information can be reused and then use those as your guide for copying or rewriting it in the new document. For instance: if there are customer success stories included with the first one, include them when making a second template - this will ensure that all of their important details get included at no extra cost!

If you don’t have a completed template, then Indy's proposal can automatically create one for you so that all the content is ready to edit.

Here are the basic steps:

That’s it! Your new proposal template is finished.

When you use your template to create a full proposal, make a note of anything that is missing. Once you’re finished, go back and add this to your template so it will be ready for the next time.

What should be in an Event Sponsorship proposal template?

Here are the elements we think you should include in every Event Sponsorship proposal:

From here, you can wrap up the proposal template with next steps the customer can take. These can include:

Your proposal should make your client feel like sponsoring this event will boost their company’s exposure. Once they reach this conclusion, do not waste any time. Contact them with a phone call or email to ask if there's anything else that needs clarification.

How can a free Event Sponsorship Proposal Template help you win more sponsors?

The secret to winning more sponsors is to build your client’s confidence in the event. Proposal templates helps you do this in a few ways:

Those are three ways your proposal template can help you land more sponsors. Get started with one as soon as possible to begin reaping the benefits.

I’m writing on behalf of Joanne Crossland. They would love to have your company sponsor the upcoming Palm Beach Charity Golf Tournament. The proceeds from the tournament are going to benefit the St. Jude’s Children’s Hospital charity.

Here’s what sponsoring this event will do for your company:

The Palm Beach Charity Golf Tournament is a brilliant opportunity for your company to join others in supporting people at some of their most vulnerable and challenging moments.

Why Dale Eckman for event sponsorship?

Joanne Crossland organized the first Palm Beach Charity Golf Tournament in 1983. Every year since then, major celebrities and pro golfers have come together to support a charity every year. PRevious charities supported include the Shriners, World Wildlife Fund, and the American Red Cross.

The event is attended by several thousand people each year. The crowds gather around each hole, making product and brand placement possible at strategic locations.

Also, the golf tournament is televised nationally. Because of the pro-am nature of the tournament, the television audience is larger than one might expect for a golf tournament.

For these reasons, this tournament is a brilliant opportunity for your company to build your brand, connect with relevant influences, and support families.

If your company decides to sponsor the event, then the terms of our contract will resemble this provisional agreement:

The Sponsor will authorize Joanne Crossland to use their logo and branding to promote the event.

The total cost to be paid by the Seller to the Purchaser for the sponsorship will be _________________. A full payment schedule will be included in the contract.

The sponsor is REQUIRED/NOT REQUIRED to attend the event or send a representative.

Joanne Crossland will feature Dale Eckman in sponsorship placements according to the schedule in the final contract.

Thank you very much. I look forward to working with Joanne Crossland.

Explore our blog for more info on making waves. 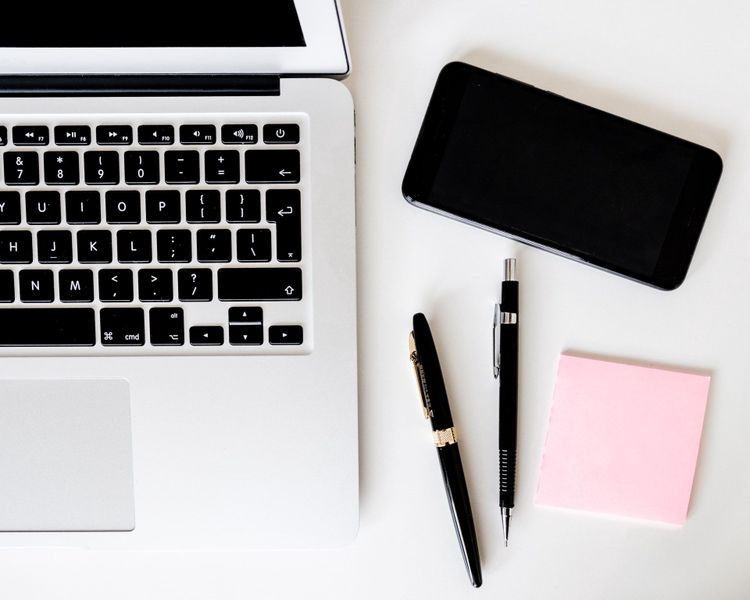 Getting clientsHow To Write a Business Proposal Email or Letter 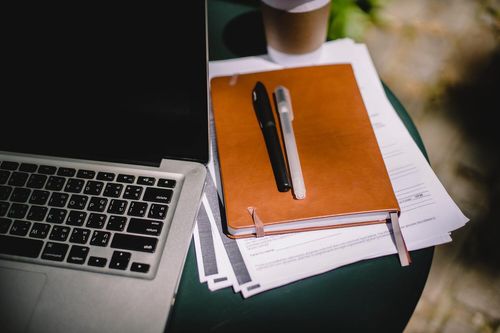 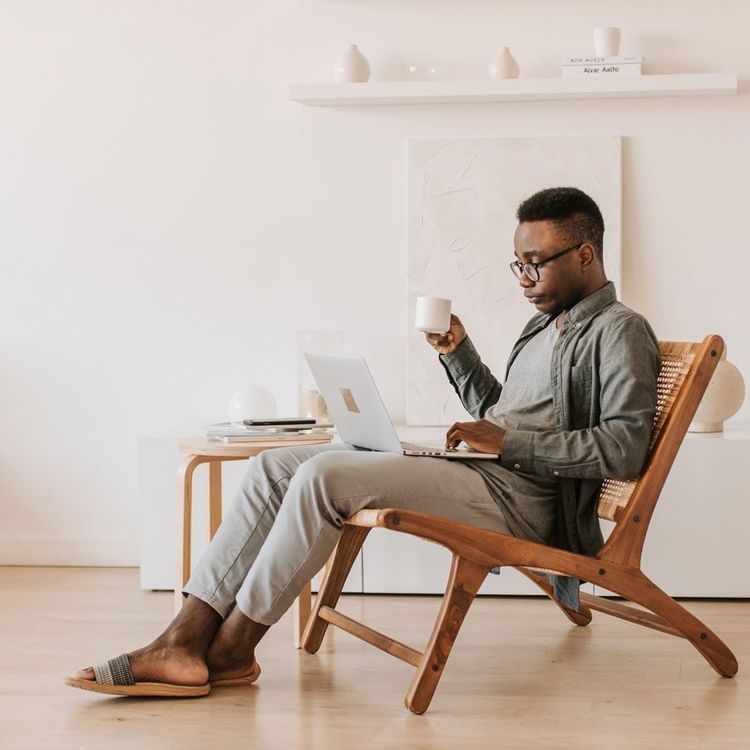 Getting clientsWant a Sample "Follow-Up Email to Client After Sending Proposal?" Here are 5 Templates. 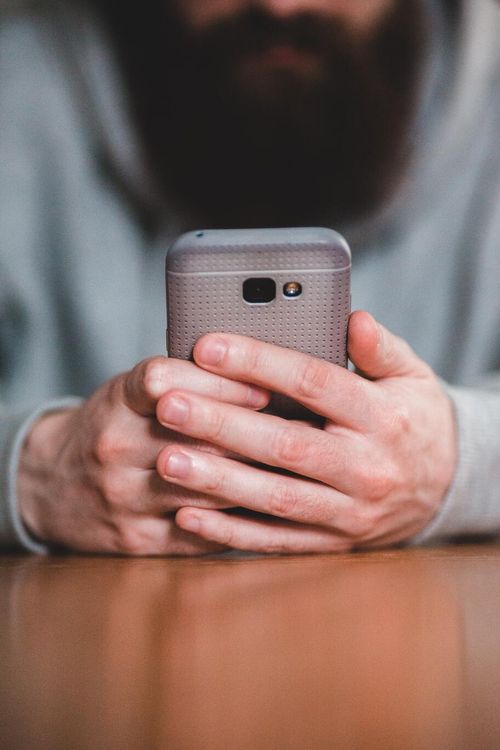 Getting clientsAvoiding Project Failure: The Art of Writing Proposals 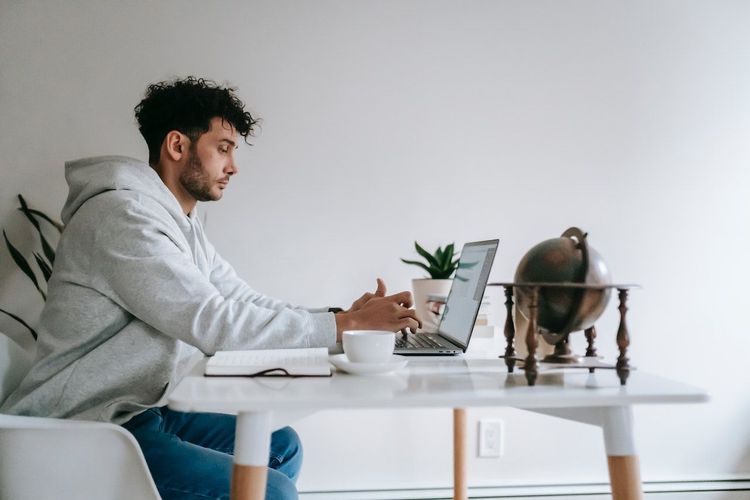 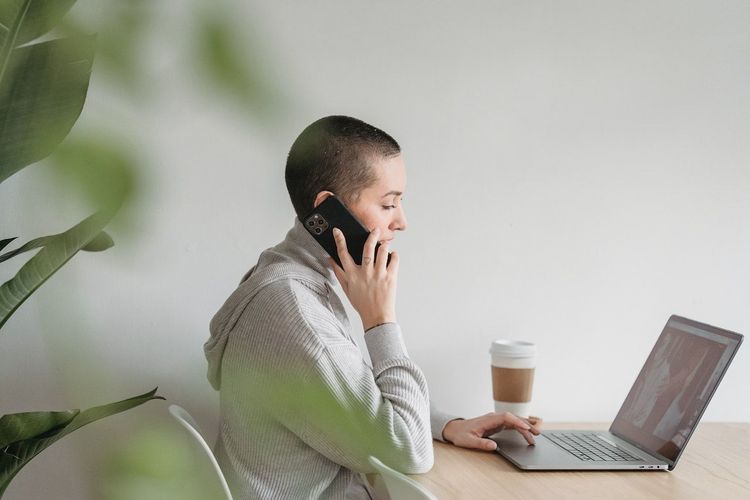 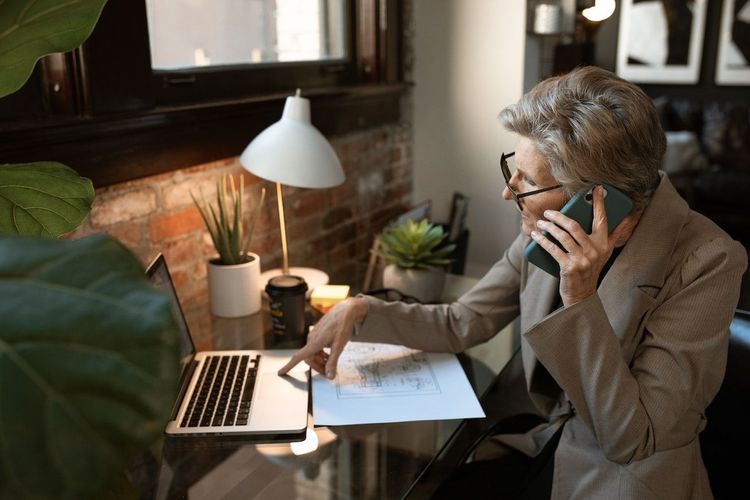 Getting clientsHow to Communicate Value and Win More Clients Through Your Business ProposalMaster Email Outreach: Tips, Strategies, and Best Practices 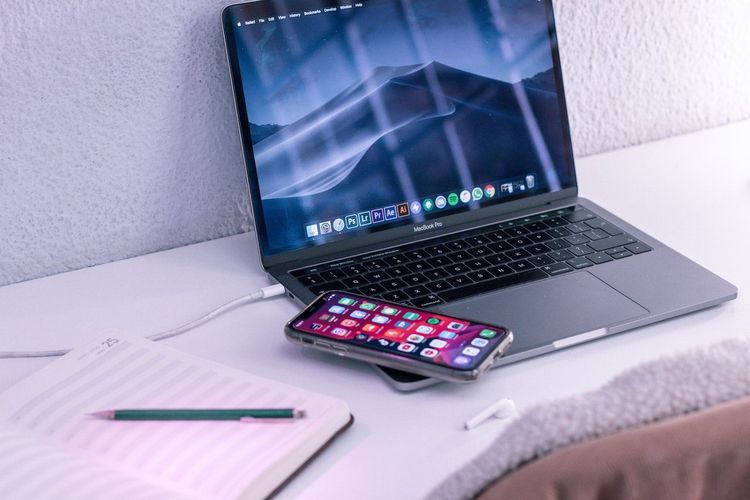 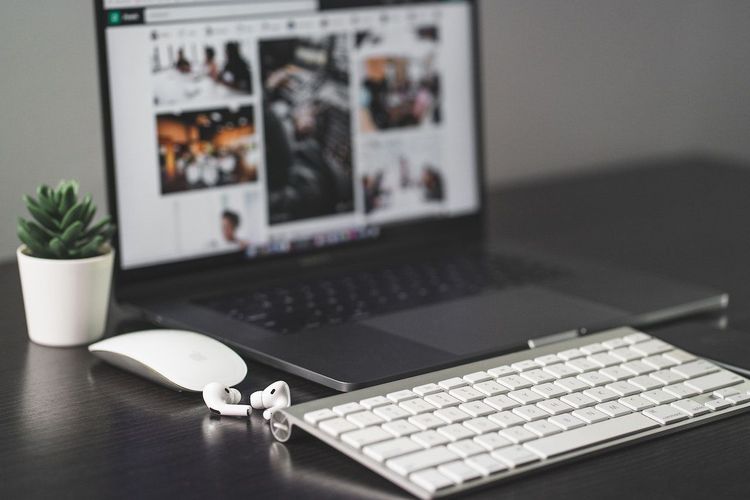 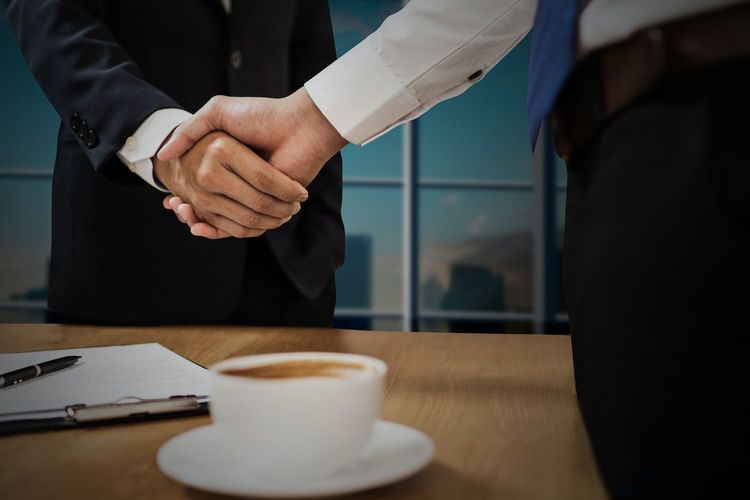 Maintaining clientsHow to Ask for Referrals from Clients (With Email Samples) 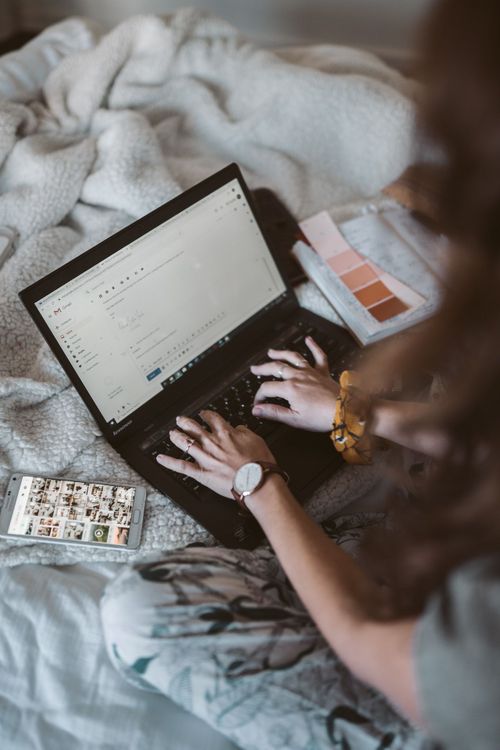 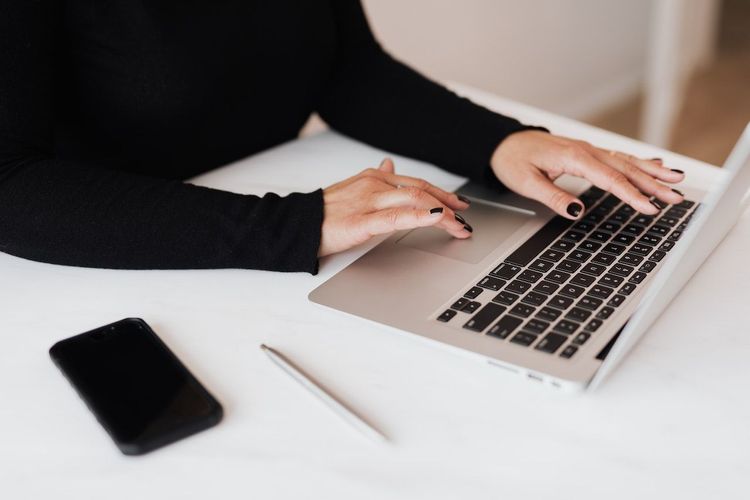 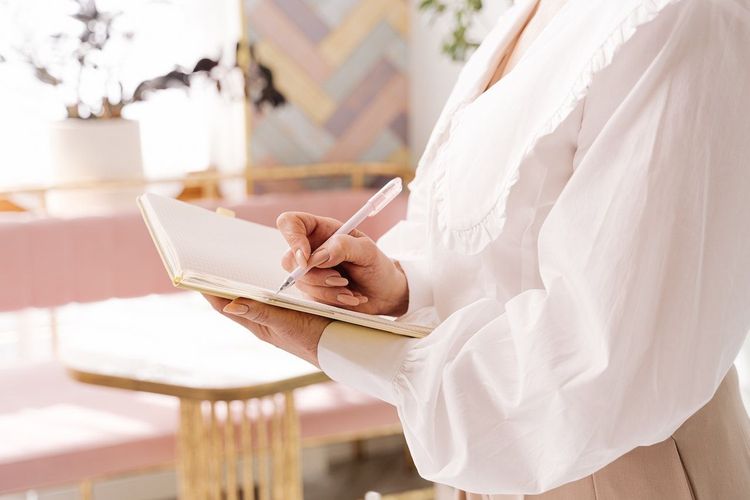 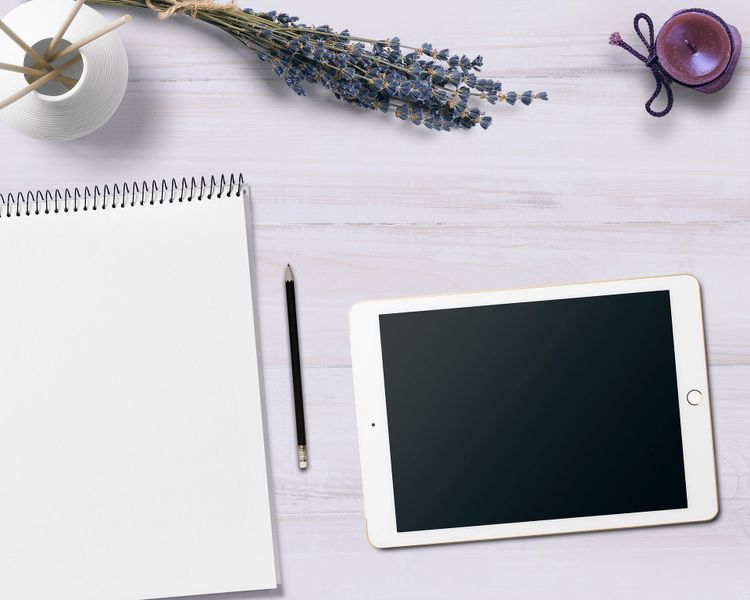 Getting clientsHow to Create a Proposal as a Freelance Consultant? (Templates & Examples) 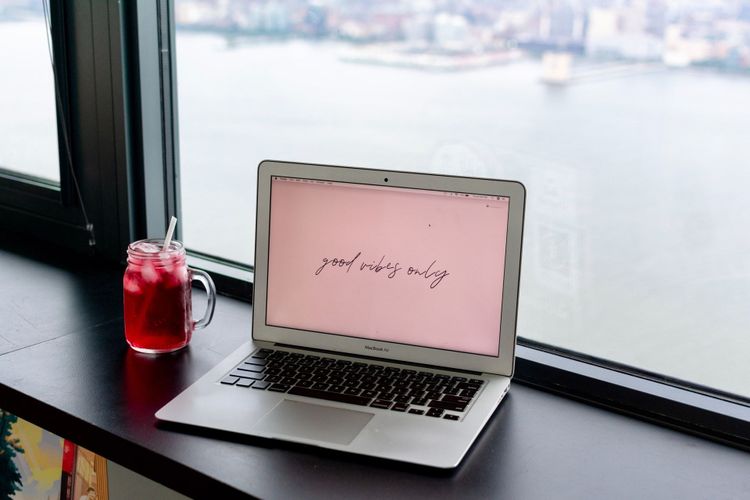 Getting clientsHow to Write a Grant Proposal 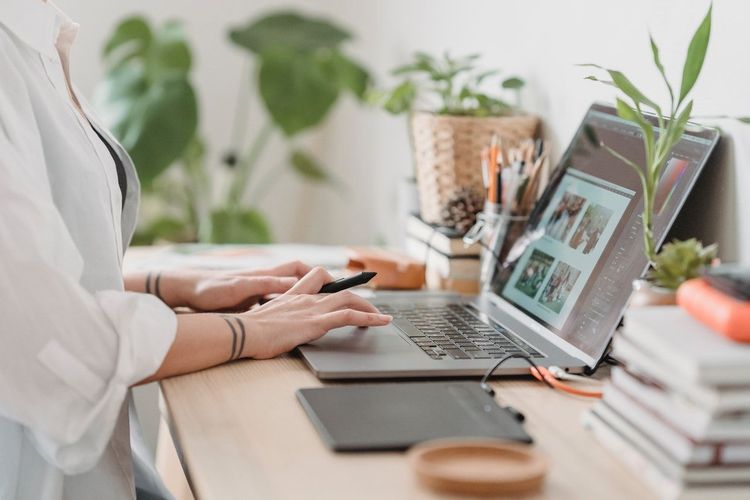 Getting clientsWhat Should Be in a Project Proposal? With Examples 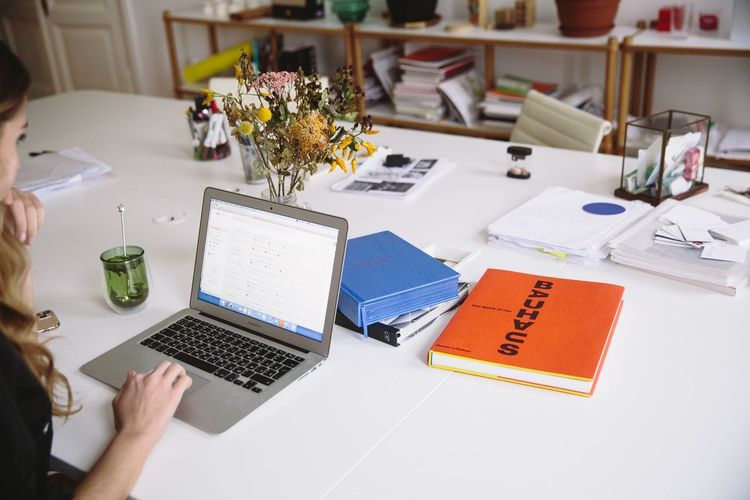 Manage your projectsWhat Is an Executive Summary? 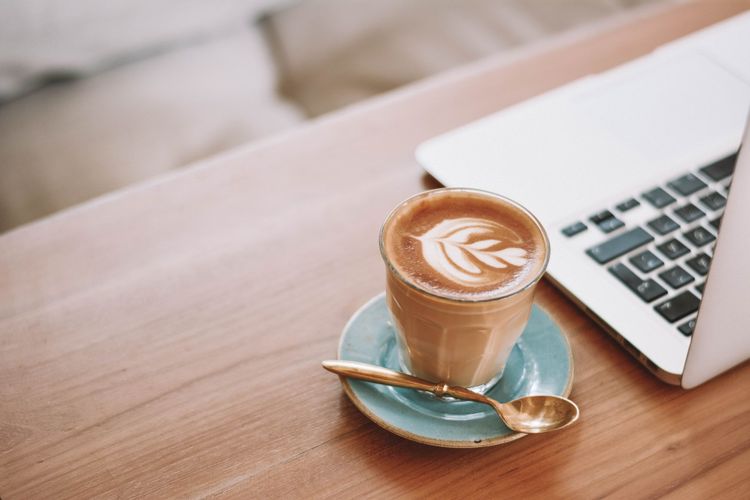 Getting clientsHow to Create a Winning Copywriting Proposal 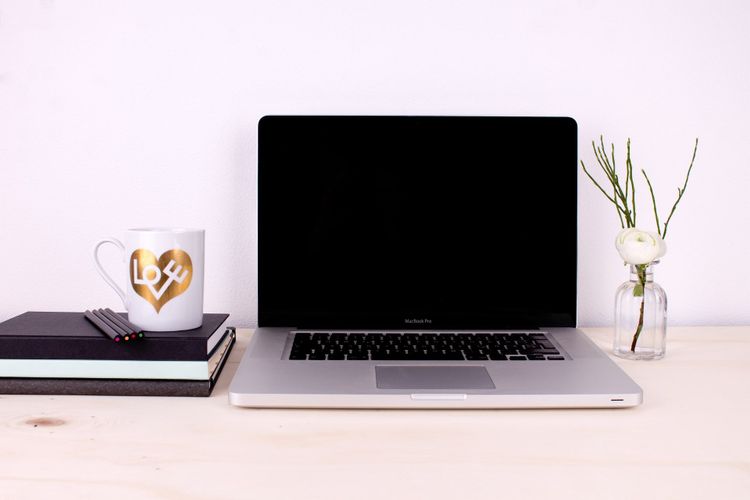 Getting clientsHow to Create a Winning Branding Proposal? 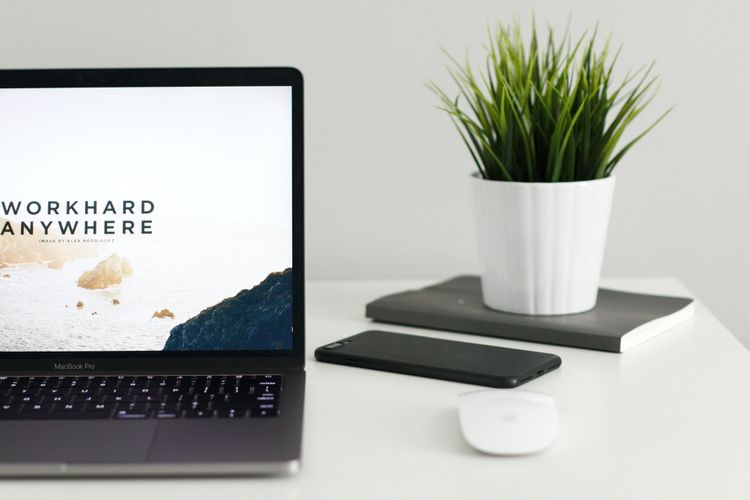 Getting clientsHow to Create a Winning SEO Proposal? 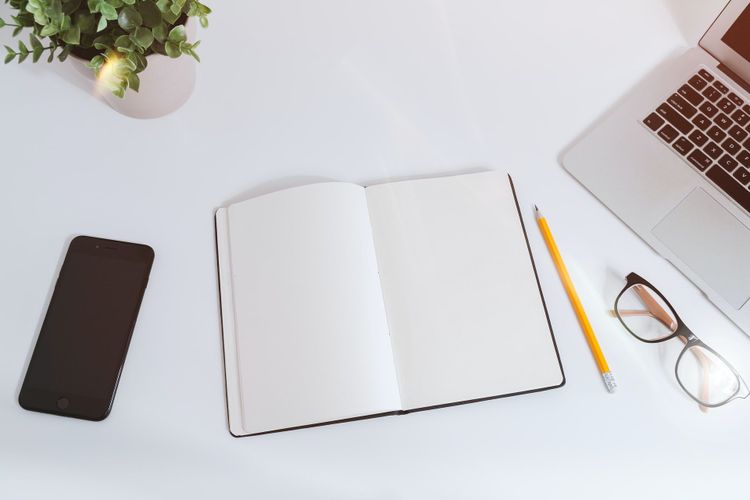 Getting clients12 Best Proposal Software in 2022 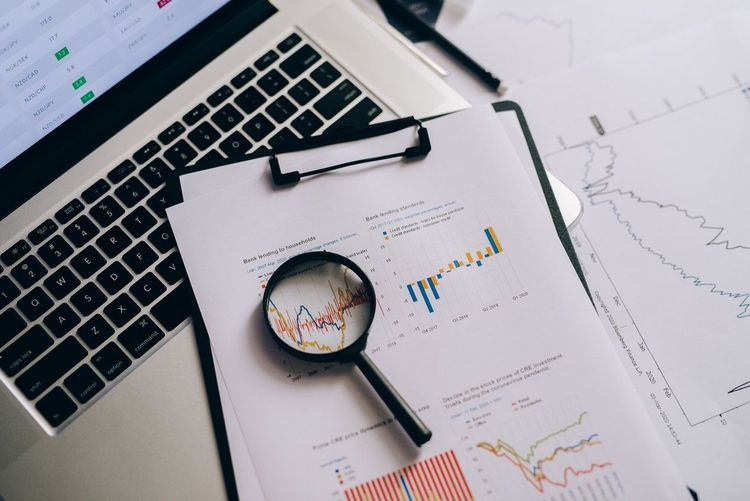 Getting clientsProposal Generator - Why Do You Need One? 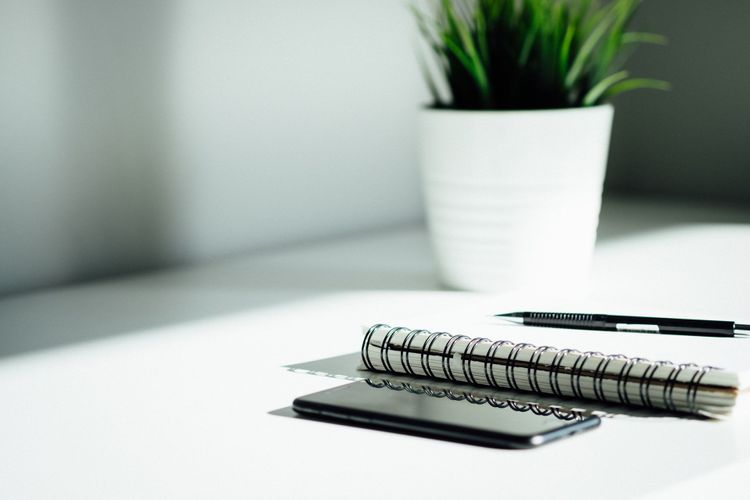 Getting clientsHow to Write an Executive Summary for Your Proposal? 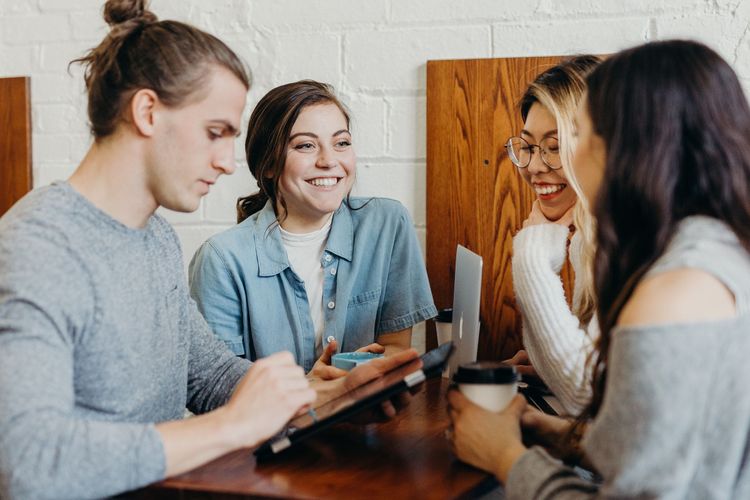