What is a film crew?

A film crew is a group of people who work together to produce movies and TV shows. The production company hires them, and they're the people who make movie and TV production possible. They make sure everyone looks good on-screen and that the producer's vision for the film comes to life.

There are many different positions on a film crew, and they all play significant roles in ensuring that everything goes smoothly. They are responsible for everything from camera work to lighting, sets, video production, props, and costumes. Over the years, roles on film crews have evolved because of new technology, but the idea behind the jobs are largely the same.

The head of the crew is usually the director or producer. Other job titles can include production assistant, video producers, digital imaging, and even drivers. For example, the director might be guiding actors on how to get into character while the video producer works behind the scenes.

Many film crew positions don't get much publicity, but they're vital to the production of any movie. Members of the film crew are responsible for everything from video production, video editing, film production to color correction, and almost all other film services. All these jobs are necessary for film creation!

The number of roles on a film crew can vary. On big-budget productions, there will usually be a huge film crew with many assistants. For a small independent film, the staff will be much smaller.

Some of the positions that may be on a typical film crew:

Other possible roles on a film crew include caterer, casting director, choreographer, and costume designer. The number of potential positions on a film crew is almost limitless. It changes with every production based on the location, the needs of the cast, and the director's requirements.

How to bill for film crew work?

If you're a freelancer or someone new to the film industry, knowing how to bill for your work is critical. Filmmaking isn't like other businesses - you don't always have an hourly rate, and there are many different ways to make money on one project. It's also not uncommon for people in the film industry to be paid in percentages of profits in addition to a set salary.

There are three main ways film crews will bill clients: on an hourly basis, by the day, or on a project basis. Some companies may ask you to bill by the day. This means that they will pay you a flat fee for each day of work completed, regardless of how many hours you worked that day.

If you're billing by the project, you will set a flat rate based on the scope of work and be paid that fee no matter how long the project takes.

There are times you may need to create a mixed invoice with both flat-rate fees and hourly billing. With Indy's invoicing tools, you can create professional and detailed invoices in minutes. Indy allows you to bill for additional expenses such as mileage and video editing services as well.

Hourly billing may be one of the easier expenses to track. Using a free invoice template, you can set your rate and effortlessly track the number of hours worked on each job.

There are many benefits to using invoicing software. For one, it makes billing more efficient and helps keep you organized. It also allows you to bill with just a few clicks, which gets you paid faster. So whether you have a video production business or you're a production assistant, it's easy to send professional invoices that show you're a true professional.

How to create an invoice for film crew work?

Creating invoices for film crew work can be overwhelming. There are many options available, and it's important that you find one with the features you need.

You'll need a way to tracking your customers and their payments. You may also need invoicing software that provides unlimited invoices and simple to use tools for each expense. Indy is an excellent option with its intuitive setup process and free invoice template.

Many programs can create basic invoices. For example, something like Google sheets or a Microsoft Excel template will work if you have no other option.

Luckily, you do have other options. Indy allows you to upload logos and create a unique brand for a professional look. With Indy's easy-to-use invoice template, you can send professional-looking invoices in just a few clicks. It has intuitive design features that allow first-time users to be up and running fast. The film industry is creative, and you should let your individuality show in everything you do. Using Indy's tools, you can have an invoice ready for any of your customer needs.

Invoicing can be a nuisance and probably not why you started your business. But, you need to get paid for the services you provide. Indy allows you to set up customers and quickly create billing rates to send invoices and get paid promptly.

Indy also allows you to add new customers by adding their company names and contact information. You can then choose from companies you have already worked with or create new customers and send them professional invoices. It has options that freelancers love, such as the ability to change how you're billing for each project.

With their invoice templates, Indy makes billing straightforward, so you can focus on what matters. You can track which customers have made payments and keep tabs on how much money you're owed.

How much to bill for film crew work?

Film crews often face the question of how much to charge for their work. It can be challenging to find a standard rate, and where you fit on the pay scale may not always make sense. There are many variables. Everything from experience level to your job title can have an impact on your prices. The best way to determine your fees is by researching across different regions and using that information as a starting point.

It's key to consider what other film crews in similar positions charge for their services. Looking at competing freelancers before deciding on pricing can be helpful. Depending on the job or service, they may offer different packages. Doing research not only allows you to see where you are in the range of skill levels but may also give you additional ideas about how you can package and market your services.

You might want to keep things simple and set one rate per day, covering everything from equipment rental/repair fees to food expenses. Or, you may need to offer rates that include your services and equipment but allow you to get reimbursed for other expenses.

Whatever method works best for your situation and your client's needs is the way to go. Maintaining flexibility and can give you a reputation as a professional who is easy to work with allowing you to charge higher fees.

Fees can vary by project depending on the budget and type of work required. For example, if you're a grip (the person who holds all the heavy gear), your fee might be $100/day plus overtime; whereas if you're an assistant to a director or producer, it could range from $50-750/day depending on your experience level.

Other factors also play a role in how much you can charge. The location of the shoot can affect your daily or hourly rate. If you provide your own camera or editing software, you can also expect to charge higher rates as you'll need to do maintenance and upkeep on your equipment.

The total production budget also plays a role in what a film crew can charge. A big-budget picture will pay much more than a small indie film or a TV show being filmed for a small network.

Whatever the billing and payment structure, you'll need flexible invoicing software that can be customized to your specific needs. Indy has invoice templates and custom invoice tools. You may be billing on a flat rate basis one month but want the option to bill an hourly rate for your next project. Indy's invoicing tools and templates can meet all of those needs.

Freelancers are often the unsung heroes behind many of Hollywood's biggest films. They're not just actors; they're also stunt coordinators, camera operators, and crew members. Using Indy's free invoice template for your business helps you track details to stay more organized so you can get back to the work you love! 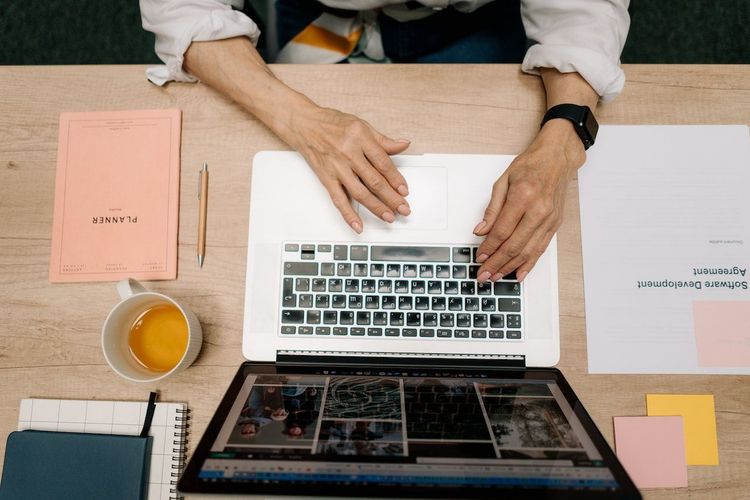 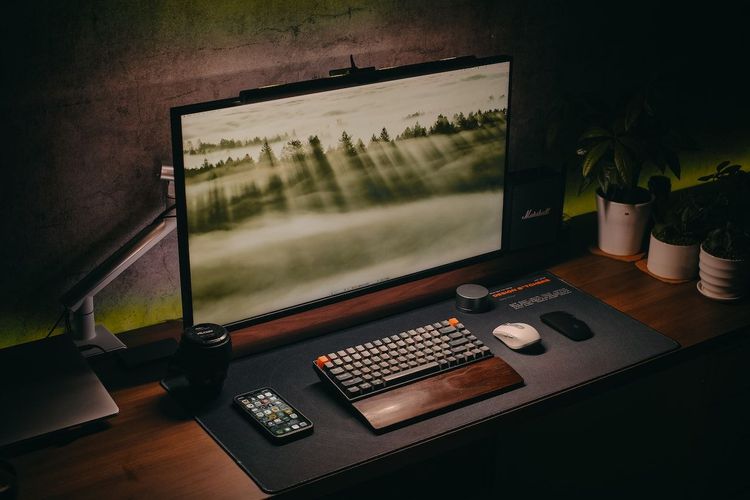 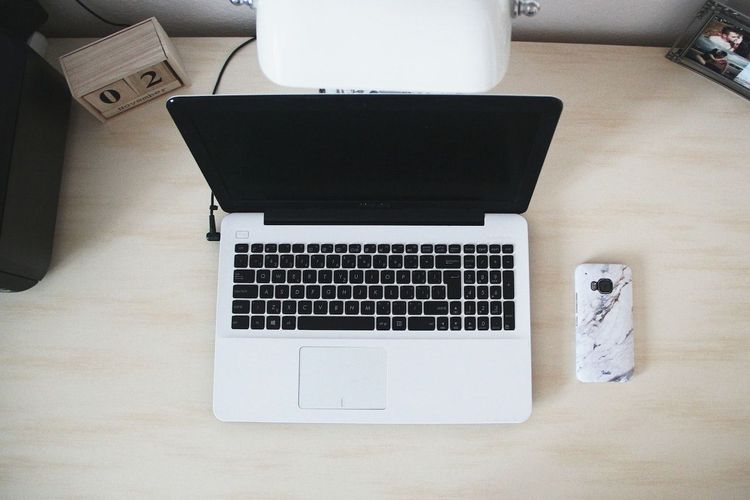 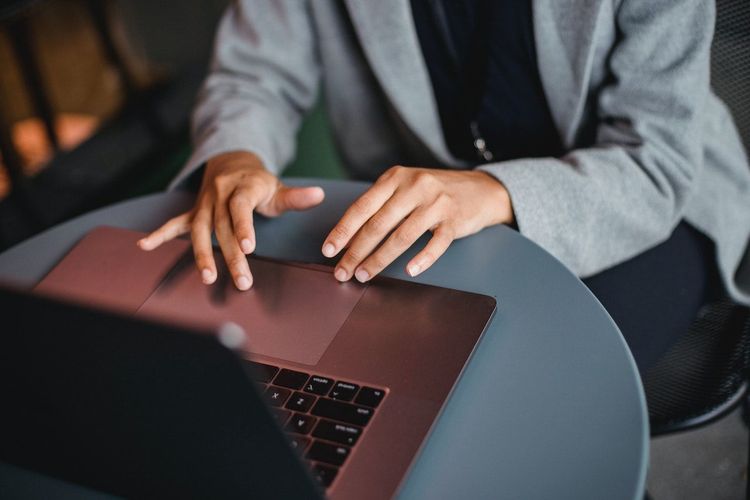 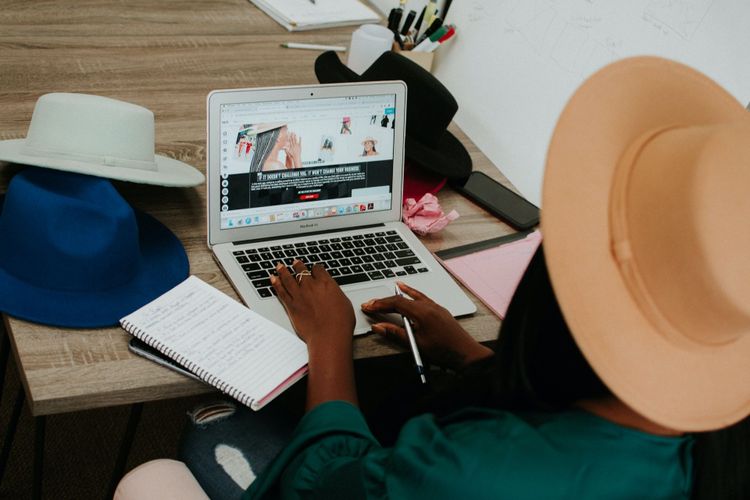 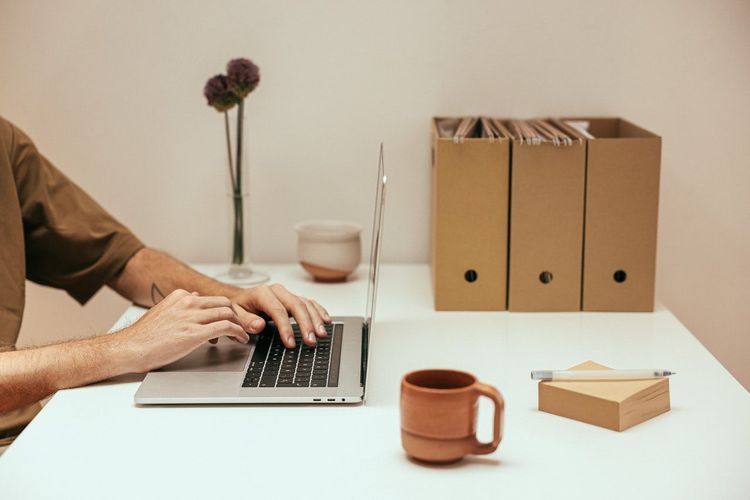 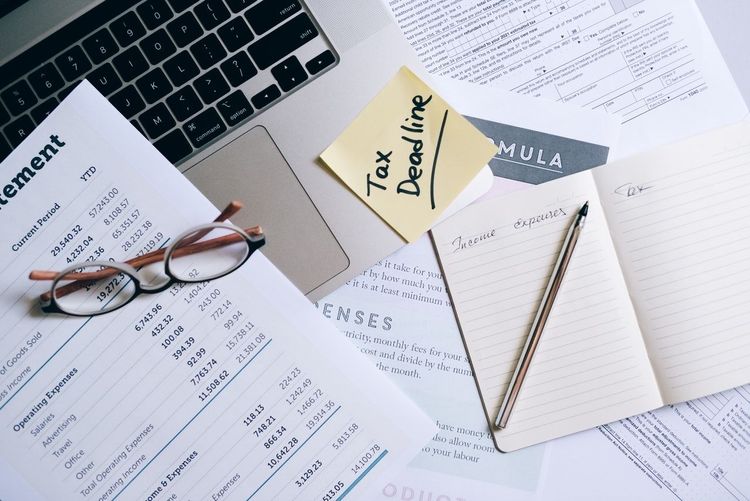 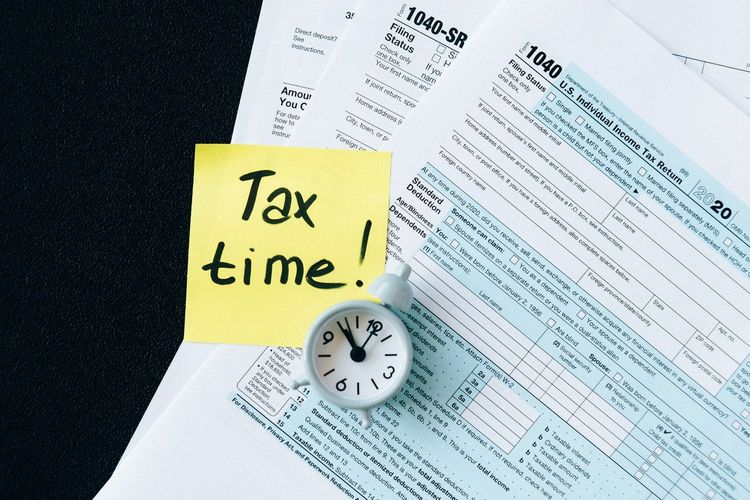 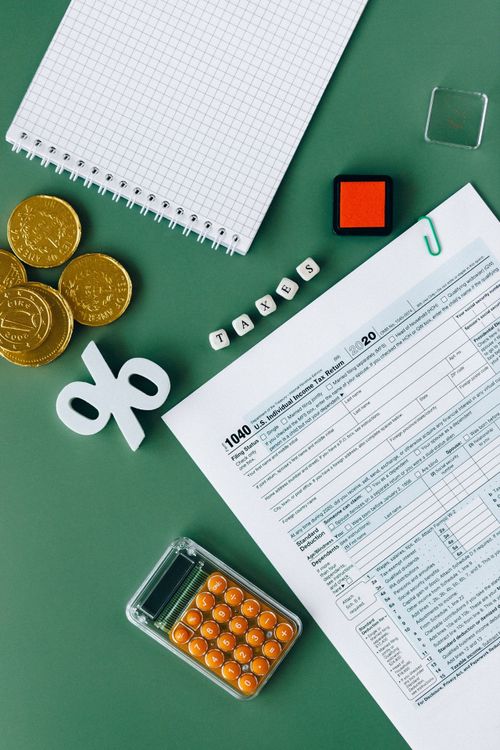 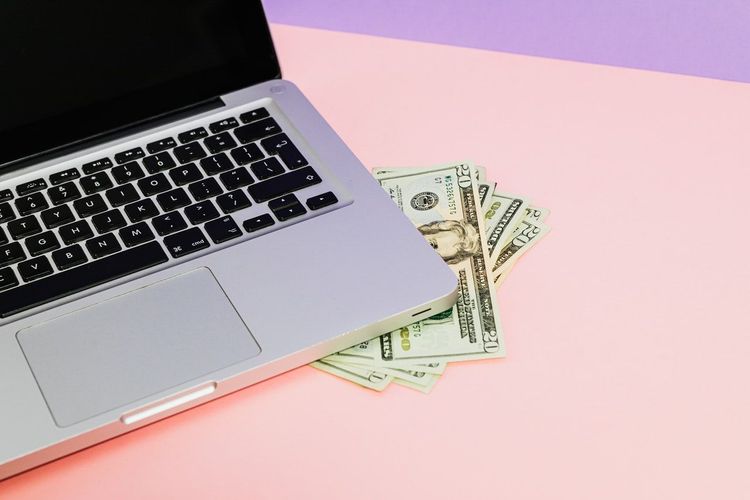 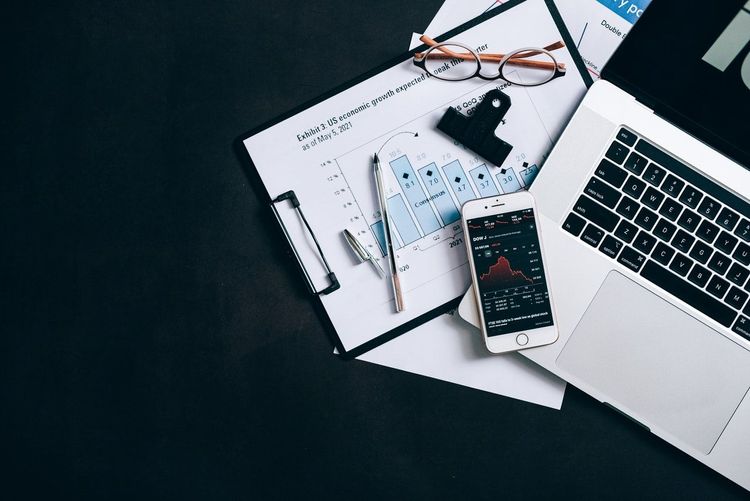 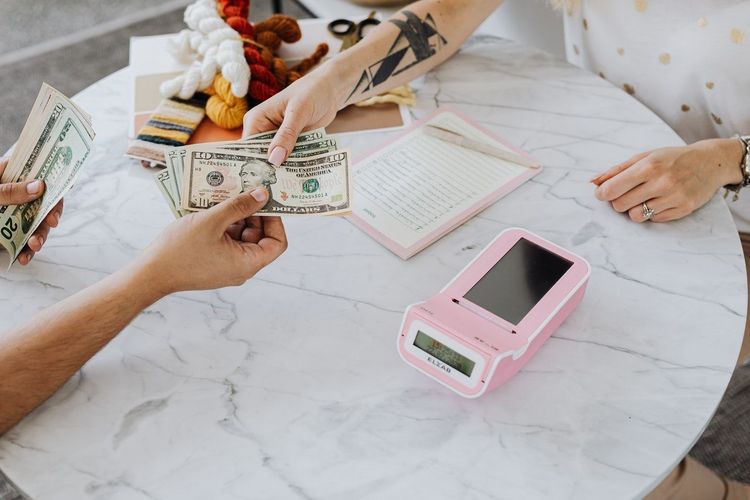 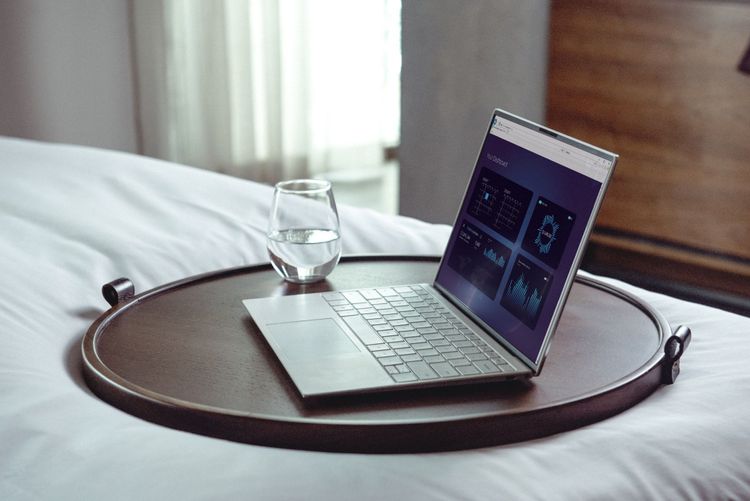 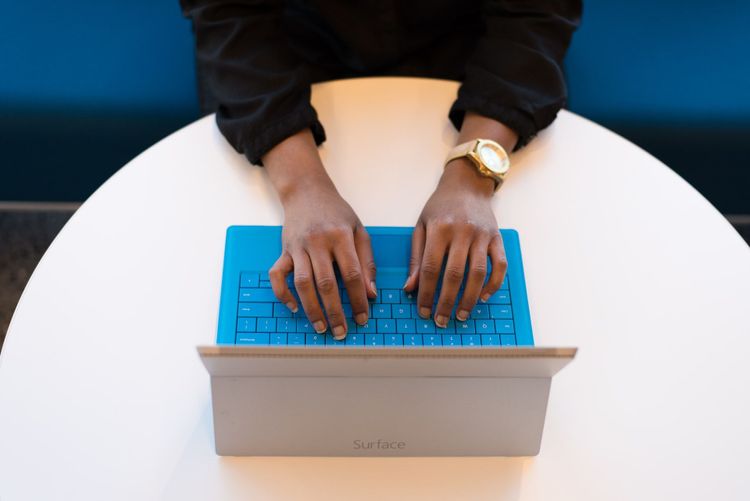 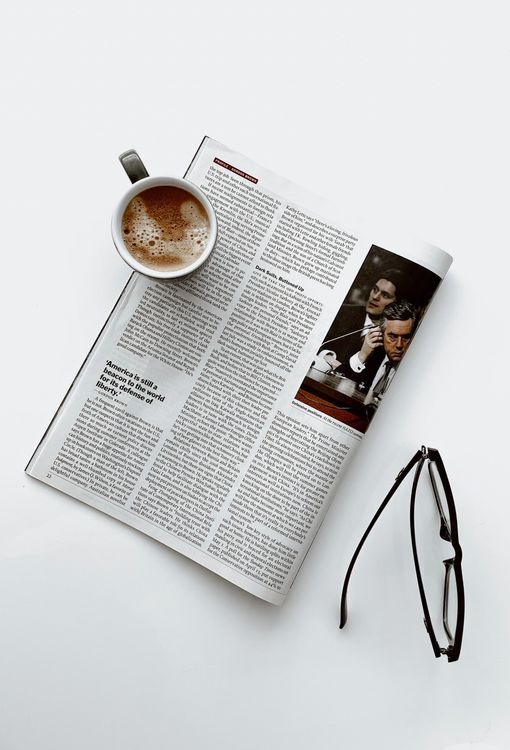 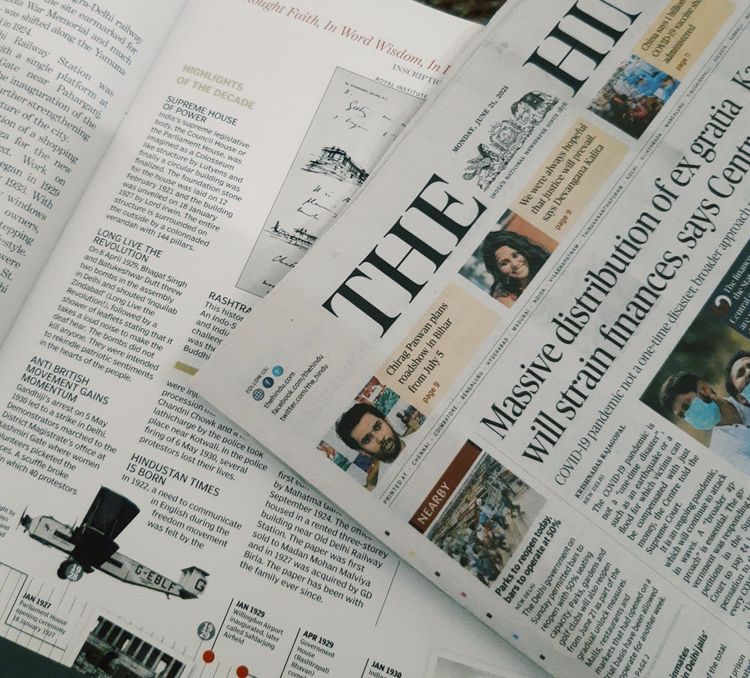 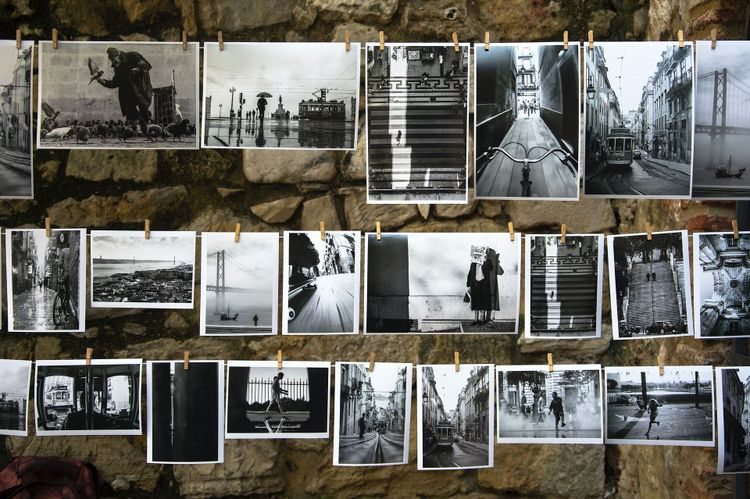 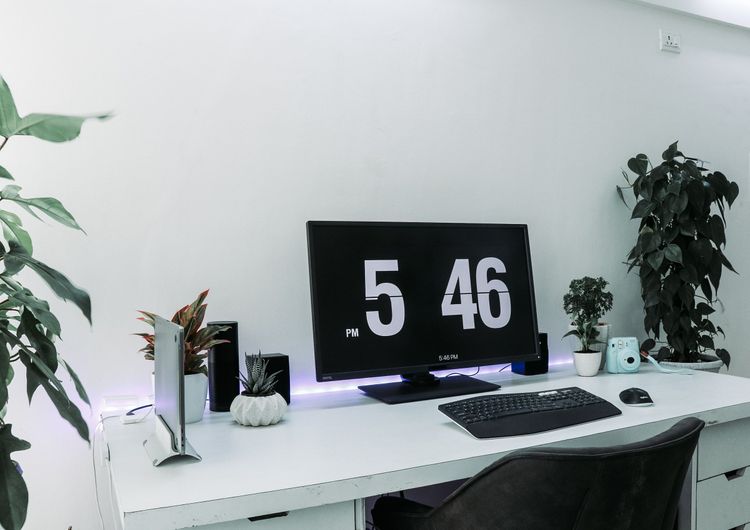 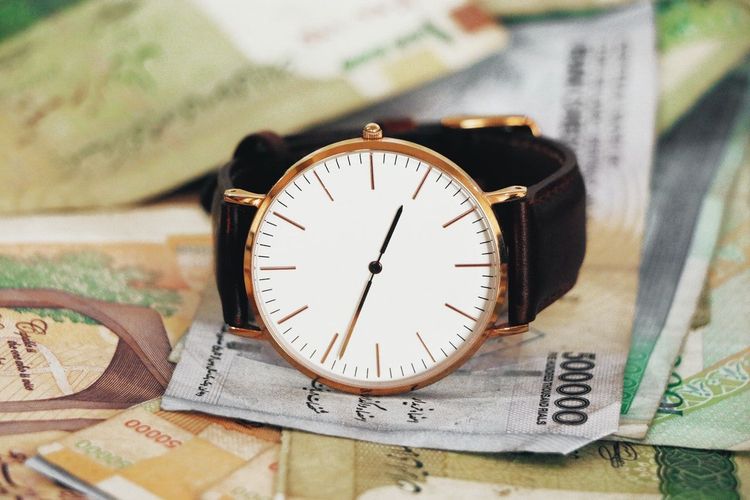 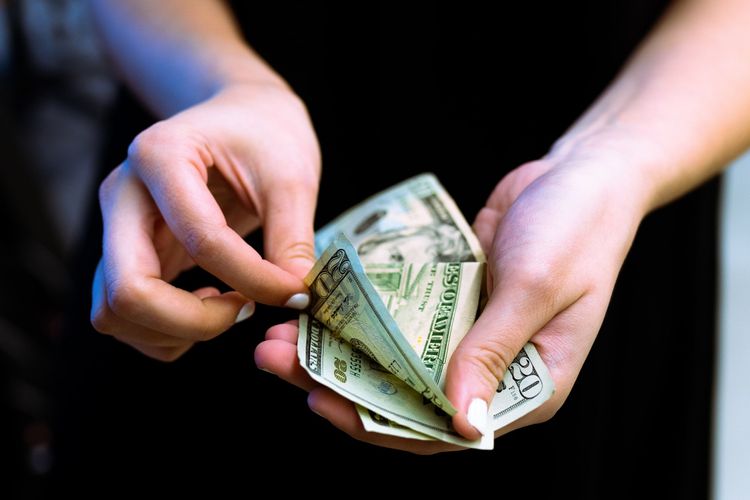 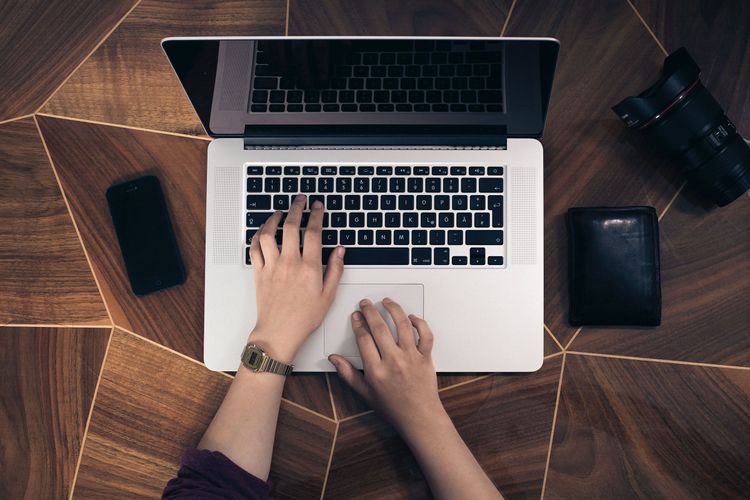 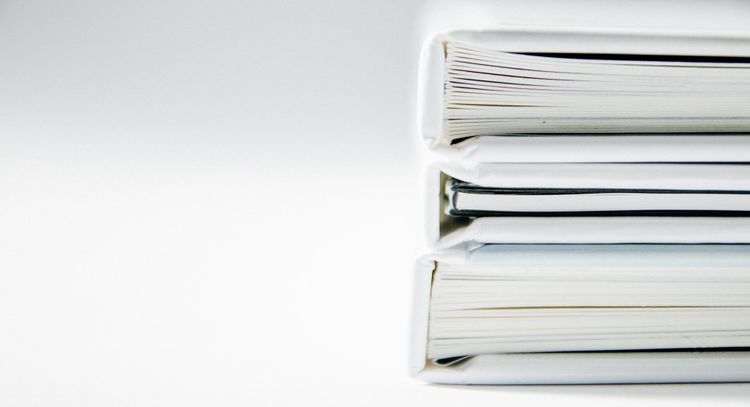